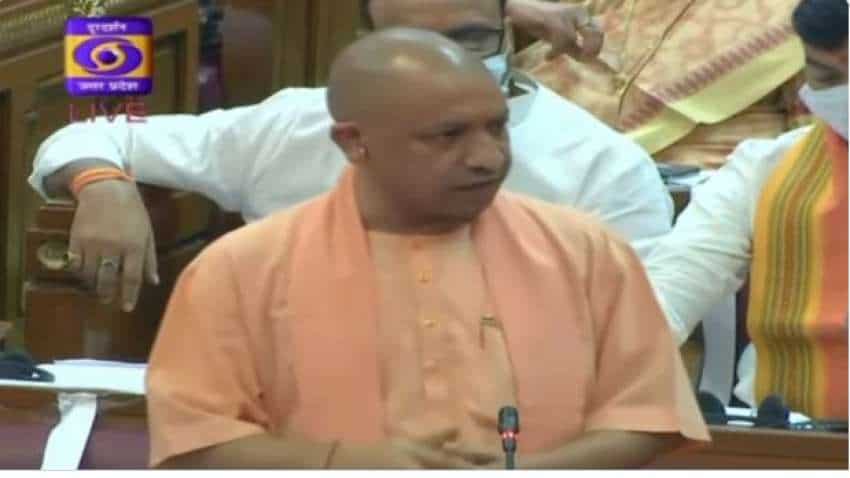 Uttar Pradesh Chief Minister and senior Bhartiya Janata Party (BJP) leader Yogi Adityanath on 19th August announced in the State Assembly that his government has decided to increase the dearness allowance (DA) to 28 per cent for state government employees with effect from July 2021.

“The state government has increased the dearness allowance of government employees to 28 per cent, as per the Central Government's mandate, with the effect from July 2021. The government will enhance honorarium to Anganwadi Workers (AWWs) and Anganwadi Helpers (AWHs),” ANI quoted Adityanath confirming it.

Earlier, the Narendra Modi Government confirmed to increase the Dearness Allowance of Central Government employees and Dearness Relief to pensioners with effect from July 01, 2021 to 28 per cent, representing an increase of 11 per cent over the existing rate of 17 per cent of the Basic Pay and Pension.

Similarly, the Dearness Relief (DR) admissible to Central Government pensioners / family pensioners shall be enhanced from the existing rate of 17 per cent to 28 per cent of the basic pension / family pension (including additional pension/ family pension) with effect from July 1, 2021, as per the Office Memorandum (OM) shared by the Ministry of Personnel, Public Grievance & Pensions Department of Pension & Pensioners’ Welfare earlier.

The OM had mentioned that these rates of Dearness Relief (DR) will be applicable to Civilian Central Government Pensioners/ Family Pensioners including Central Government absorbed pensioners in PSU/ Autonomous Bodies in respect of whom orders have been issued for restoration of full pension after expiry of commutation period of 15 years.