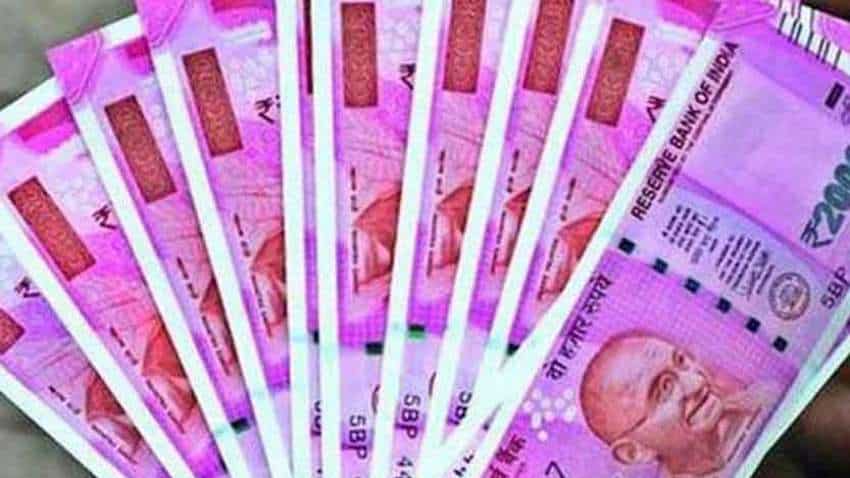 With an aim to provide relief to government employees during these difficult times, the Ministry of Labour and Employment on Friday announced a hike in Variable Dearness Allowance (VDA) for more than 1.5 crore workers. “The dearness hike ranges from Rs 105 to Rs 210 per month for workers in the central sphere,” Chief Labour Commissioner Central (CLC) D P S Negi told PTI. The hike will be effective from April 1, 2021. Hike in variable Dearness Allowance will also result in an increase in rate of minimum wages for central sphere employees and workers.

Labour Minister Santosh Gangwar said the revision will benefit about 1.50 crore workers engaged in various scheduled employments in the central sphere across the country. “This hike in VDA will support these workers particularly in the current pandemic times, ”he said. As per Labour ministry's statement, It will benefit scheduled employment in central sphere and applicable to the establishments under the authority of central government, railway administration, mines, oil fields, major ports or any corporation established by the central government. These rates are equally applicable to contract and casual employees/workers.

This will be a major relief to different category of workers engaged in various scheduled employments in the central sphere at a time when the country is struggling with the second wave of the COVID-19 pandemic, it added.

The VDA is revised on the basis of average Consumer Price Index for Industrial Workers (CPI-IW), a price index compiled by the Labour Bureau. The average CPI-IW for of July to December 2020 was used for undertaking the latest VDA revision.