7th Pay Commission DA News: No order has been issued for payment of increased DA, DR, Finance Ministry had confirmed on June 26. 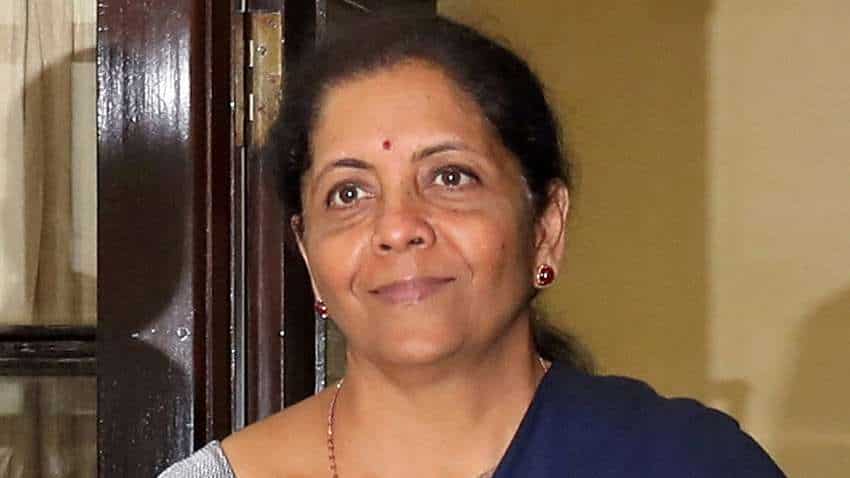 The Finance Ministry on Saturday i.e. June 26 had said that no order relating to the payment of increments in dearness allowance for central government employees and dearness relief for pensioners has been issued. Reuters pic

"This OM (Office memorandum) is #Fake. No such OM has been issued by GOI," it tweeted.

In April last year, the finance ministry had put on hold increment in dearness allowance (DA) for 50 lakh central government employees and 61 lakh pensioners till June 30, 2021, due to the COVID-19 pandemic.

The additional instalment of DA and DR due from July 1, 2020, and January 1, 2021, shall also not be paid," the Department of Expenditure had said.However, DA and DR at current rates will continue to be paid, it had said.