There is good news for the central employees of Navodaya Vidyalaya School (NVS). 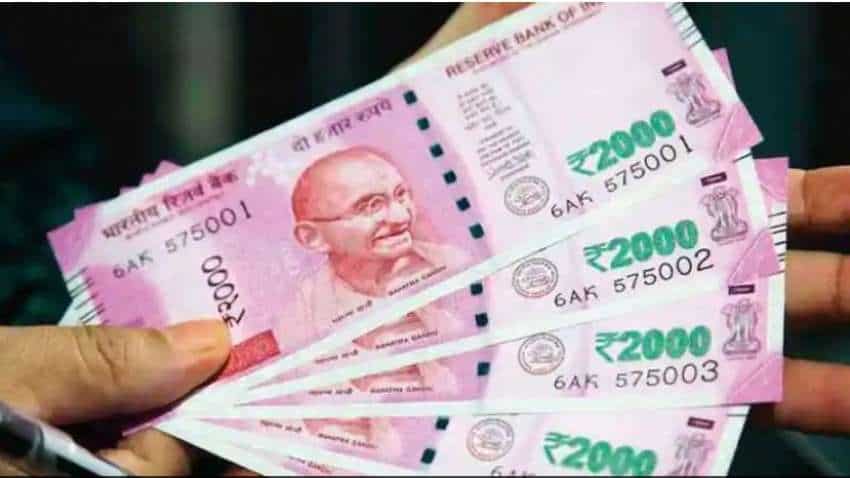 7th Pay Commission news: Central employees are waiting for their Dearness Allowance (DA) of one and a half year. Hopefully, the month of July will be special for them! When the money of three installments will come in their account simultaneously. This will be inclusive with the DA surge to 28 per cent. Currently, 17 per cent is being paid.

Meanwhile, there is good news for the central employees of Navodaya Vidyalaya School (NVS). The government has announced that these employees will get increased medical reimbursement, along with DA.

In the circular issued by the Ministry of Education, the limit of the medical claim of NVS principals has been increased from Rs 5,000 to Rs 25,000. This allowance will be available when the employees get treatment in any government hospital or any hospital owned by the central government.

Their entire family will also get the benefit of this. According to the circular, the existing limit of Rs 5,000 for NVS principal has now been increased to Rs 25,000, if treated in a government or CGHS recognised hospital.

The employee can take advantage of the increased medical reimbursement for himself or his family. However, their name should be there on the CGHS card. The rest of the conditions related to allowance will remain the same.

The government has also extended the time limit for submission of Travelling Allowance (TA) claims from 60 days to 180 days. The Ministry of Finance Department of Expenditure released an Office Memorandum this week to inform that the time limit for submission of claims for Travelling Allowance (TA) on retirement has been extended. These orders will be effective from the date of issue of the order, which is June 15, 2021.

On June 26, a meeting of the officials of the National Council of the Department of Personnel and Training (DoPT) and the Ministry of Finance will be held. It is expected that the decision will be taken in this meeting.

The agenda of the meeting is to pay DA dues to the 7th Pay Commission to the central employees and DR to the pensioners. The Central Government has lifted the ban on giving Dearness Allowance (DA) to its staff with effect from July 1, 2021. Now just waiting for the decisions to be taken in the meeting. From this, it will be known how long the DA will be paid.