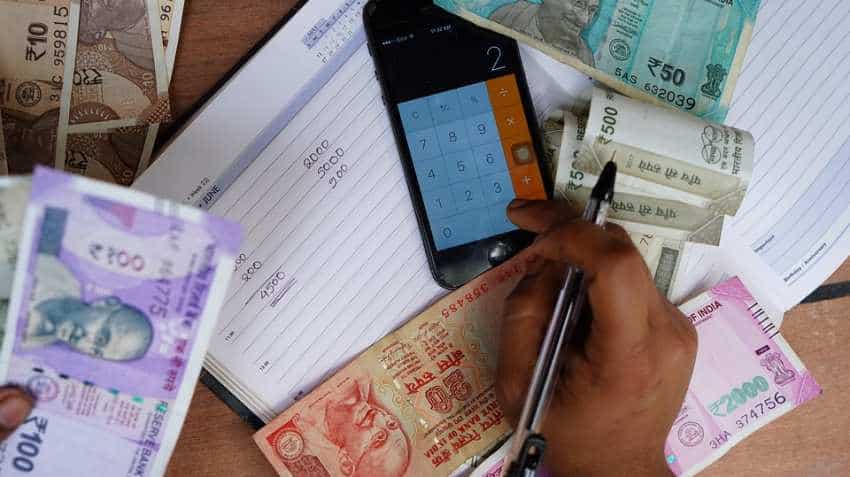 DA varies, depending on the employee's office location. DA will be more for the urban area. DA for semi semi-urban areas and villages will be less.
Written By: ZeeBiz WebTeam
RELATED NEWS

Government employees are eagerly awaiting Dearness Allowance (DA) hike news. The announcement for an increase in DA is expected in August as AICPI data till June has not yet come. These figures will be released by the end of July. Due to the rise in the inflation rate, government employees are hopeful that their DA will be raised. DA is basically a component of salary paid to employees. It is directly concerned with the employee's cost of living and linked to the Consumer Price Index.

The Central Government revises DA from time to time. It is calculated in terms of percentage after taking the Basic Pay as the base amount. Right now employees and pensioners get 12 per cent DA. According to experts, DA is fully taxable. That is, the amount you get in the name of dearness allowance is taxable.

How DA is calculated

DA is linked to the All India Consumer Price Index (AICPI). AICPI average is taken in the formula for DA calculation.

DA is decided on the basis of the city

DA varies, depending on the employee's office location. DA will be more for the urban area. DA for semi semi-urban areas and villages will be less.

Difference between DA and HRA

Like DA, House Rent Allowance (HRA) is also an important component of the employee's salary. The employer gives it to help fulfill the housing needs of employees. HRA is provided to both - employees of public sector and private sectors. Calculation of DA is based on the specific percentage of Basic Salary, which is then added to HRA in Basic.