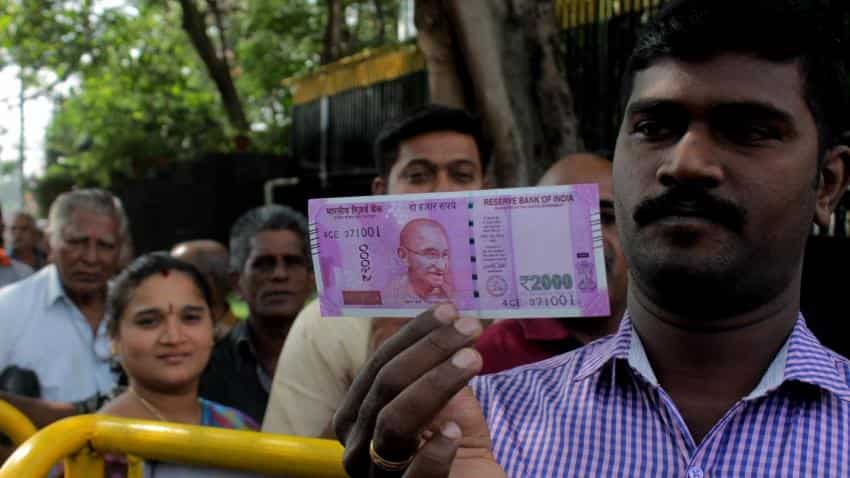 While the central government employees are hoping to get hike in minimum pay under 7th Pay Commission soon, the government has now decided that the employees will not get arrears on revised minimum pay, a media report said.

Earlier this month, there were several media reports which stated that the Ministry of Finance is planning to raise the minimum pay hike from Rs 18,000 to Rs 21,000 under 7th Pay Commission.

In June, the Ministry had fixed minimum pay at Rs 18,000 considering the fitment formula at 2.57. Now, the government may agree to raise fitment factor to 3 times.

However, according to a report by The Sen Times, which quoted a government officials saying, "Finance Minister is very pleased to hike the minimum pay Rs 21,000 with raising fitment factor 3.00 times from 2.57 times, will be paid from January next year. It’s an important payment for the financial impact to central government employees but no arrears on higher minimum pay will be given to employees and the Finance Minister Arun Jaitley will place it before the Cabinet in the month of January next year."

The discussion on raising the minimum pay came in after National Anomaly Committee felt the current minimum pay was not "helpful" for maintaining living standards.

Last year in September, the government had formed a 22-member National Anomaly Committee which was headed by Secretary of Department of Personnel and Training (DoPT). The committee was formed to look into the concerns of central government employees related to the minimum pay.

However, the central government employees unions have been demanding the rise in minimum pay to Rs 26,000 and raising fitment formula to 3.68.