7th Pay Commission: The Central government employees have been eagerly waiting for an announcement in regard to their long-awaited dearness allowance (DA) but in vain. 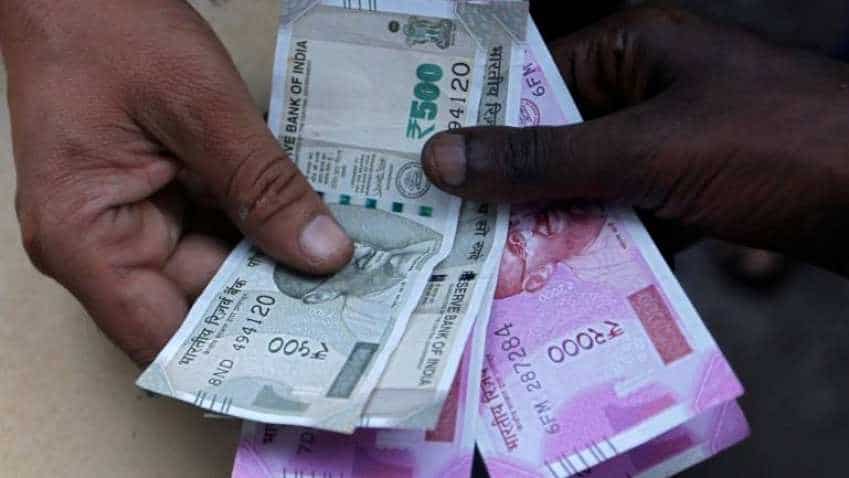 7th Pay Commission: If the DA is announced in September, government employees would get an additional salary of around Rs 2700 when their salary would be credited on September 30. Photo: Reuters

Tiwari of All India Audit and Accounts Committee had earlier said that the government would announce DA in August itself. But, the government is yet announce the central government's H2-2019 DA. Tiwari said that if the DA is announced in September, employees would get arrears of nearly three months. However, he maintained that DA would be to the tune of 5 per cent.