7th Pay Commission: Calculate what you will get from July 1 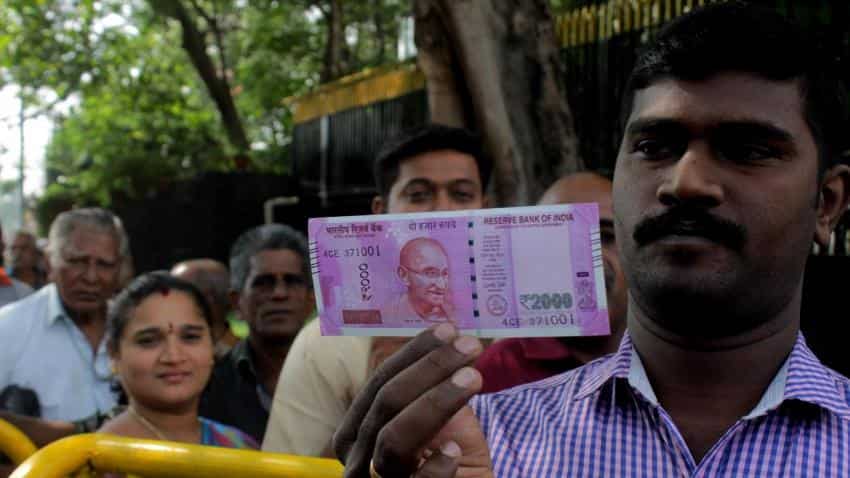 Central government employees will be getting revised salaries under 7th Pay Commission from this month.

On June 28, Union Cabinet meeting chaired by Prime Minister Narendra Modi approved the recommendations of the 7th Pay Commission with 34 modifications. The government said that the revised allowance will come into effect from July 1, 2017. This revision will affect more than 48 lakh central government employees.

With new salary structure coming into play, it is important to understand the calculation part.

According to Cabinet Committee on Economic Affairs, as the House Rent Allowance (HRA) at the reduced rates was not be sufficient for employees falling in lower pay bracket, the cabinet decided that HRA will not be less than Rs 5400, Rs 3600 and Rs 1800 for X, Y and Z category of cities respectively.

This will benefit more than 7.5 lakh employees belonging to Levels 1 to 3.

For most of the allowances that were retained, the 7th CPC recommended a raise commensurate with inflation as reflected in the rates of Dearness Allowance (DA).

As per the revised pay, the government has increased the minimum wage of the central government employees from Rs 7000 per month to Rs 18000 per month.

The revised income of the employees under 9,300 to 34,800 pay band was increased. The pay band under which central government employees will be paid has been divided into four categories - from 4200, 4600, 4800 and 5400, which is further divided into 40 levels, a s reported by OneIndia.

The simplest way to calculate is here:

1. Take your basic salary as on january 1, 2016.
2. Considering the fitment factor is 2.57, multiply it with basic pay
3. Add all your allowances (HRA, TA, medical allowance according to the revised salary structure)
4. All of the above. 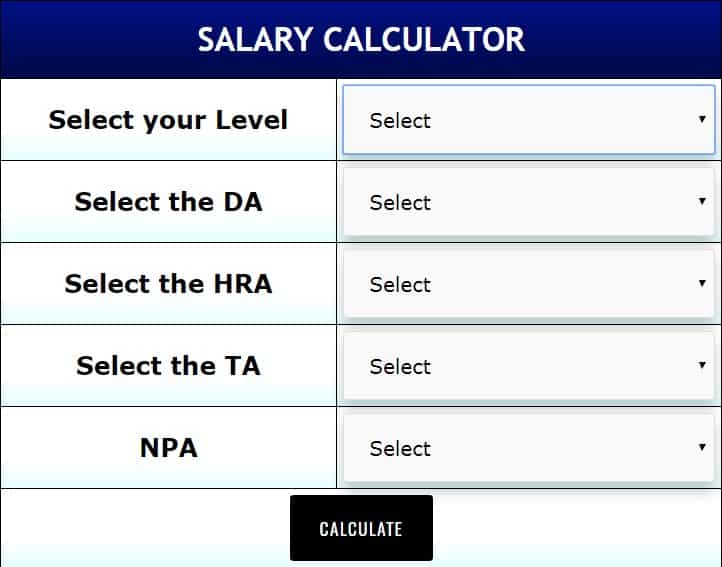 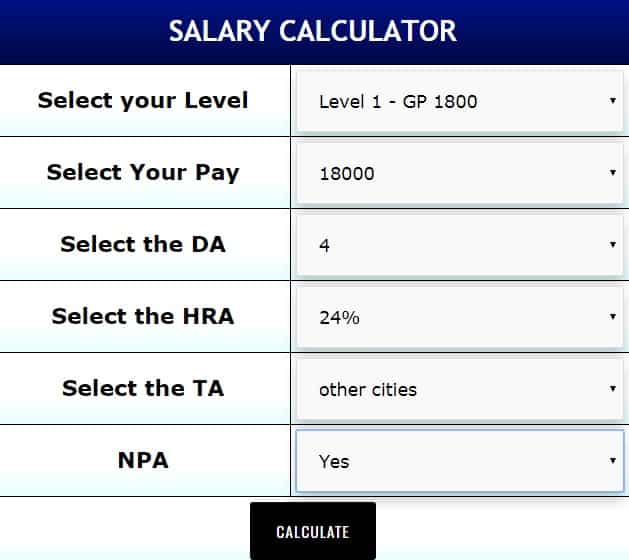 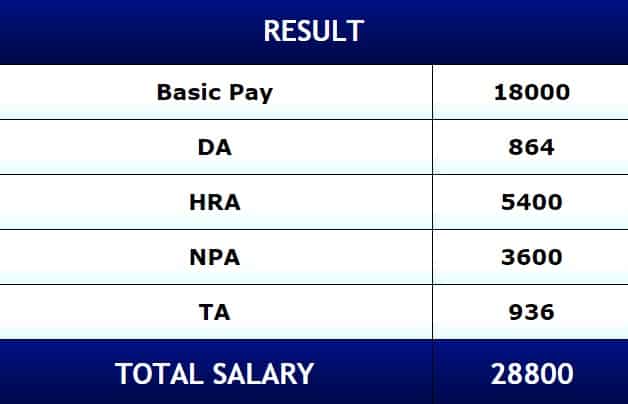 Gujarat Election 2022: Who will be the next chief minister? Check details