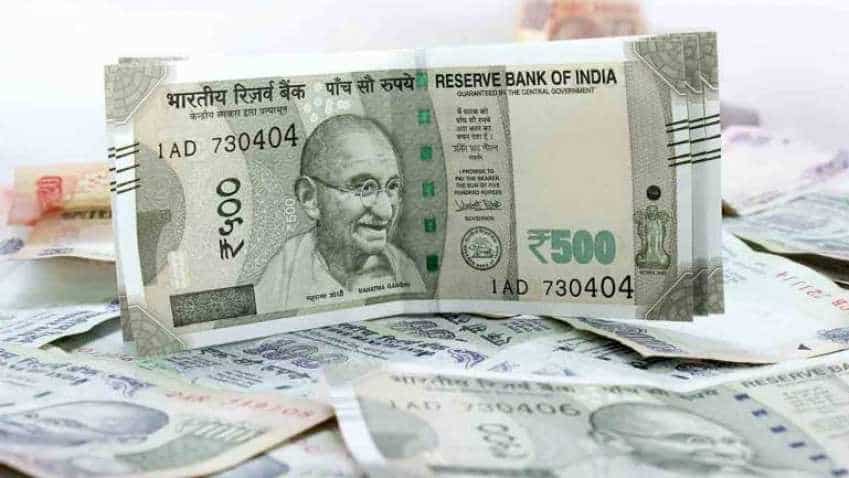 The Central Government's order in regard to the NLPB was issued on 4th October 2019 as an ad-hoc bonus. This will be given to those central government employees who are not eligible for the NLPB.

Tiwari said that according to the October 4th order, those central government employees who were in service till 31st March 2019 and during 2018-19 completed six months of their services are eligible for the ad-hoc bonus. He said that the formula for calculating the Ad-hoc bonus is (7,000X30)/30.4 = 6907.89.