7th pay commission: The general elections are near, but the Budget 2019 is nearer still. With the current NDA government almost completing 5 years in office and the window of opportunity to make big announcements almost over, the anxiety among central government employees is at a high. 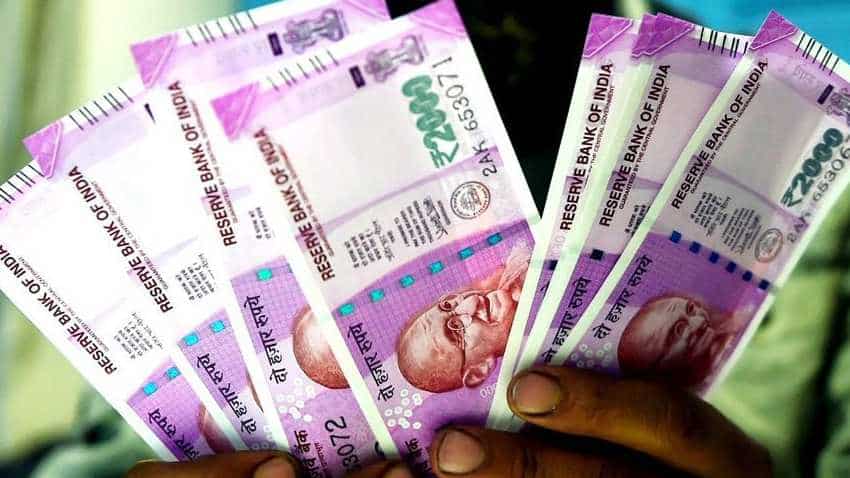 7th pay commission: Various Cabinet meetings have been held, but none has the 7th CPC pay hike on their agenda. Source - PTI.

7th pay commission: The general elections are near, but the Budget 2019 is nearer still. With the current NDA government almost completing 5 years in office and the window of opportunity to make big announcements almost over, the anxiety among central government employees is at a high. The Election Commission code of conduct will come into force and that will mean no major announcements can be made by government. Employees have been demanding pay hikes over and above the ones cleared by 7th pay commission report. These demands were also before the pay panel before the report was presented, but had been ignored. Now, Cabinet meetings, budget are the options left for government to take advantage of. However, budget is an interim one and only vote on account can happen there. However, UPA government had surprised many with some big announcements and the same may happen with NDA.

Now that more time has elapsed and the government is facing the prospect of a tight general election, the chances of getting some kind of a clearance on wage hike demands have improved, after all, government employees and pensioners add up to millions and no one can ignore such a massive grouping.

Also, threats were earlier made to hold protests and strikes, but these were not followed up on seriously. Nevertheless, the threat of that happening is real. In fact, there are some states where such protests are already on, which has put added pressure on the authorities to give in to the demands.

Various Cabinet meetings have been held, but none has the 7th pay commission on their agenda. For instance, just yesterday, Cabinet cleared a number of sops for the north-east. The process has been set forth for autonomous district councils and municipal councils to get added financial resources. Reservation for women in these councils at 30% was also cleared.

Another proposal cleared by the Union Cabinet on Wednesday included the setting up of the national bench of the GST Appellate Tribunal, India-Kuwait pact on domestic workers, India-Japan pact for cooperation in food processing sector and Delhi Metro's extension to New Bus station in Ghaziabad.

However, no one in authority has gone ahead and said that the pay hike demands under the aegis of 7th pay commission will come on the agenda of the Cabinet any time soon, but with many other steps having been taken to boost the money in hand of staff, hope is high of positive changes being announced.