A penny stock trades outside the major market exchanges at a relatively low price. 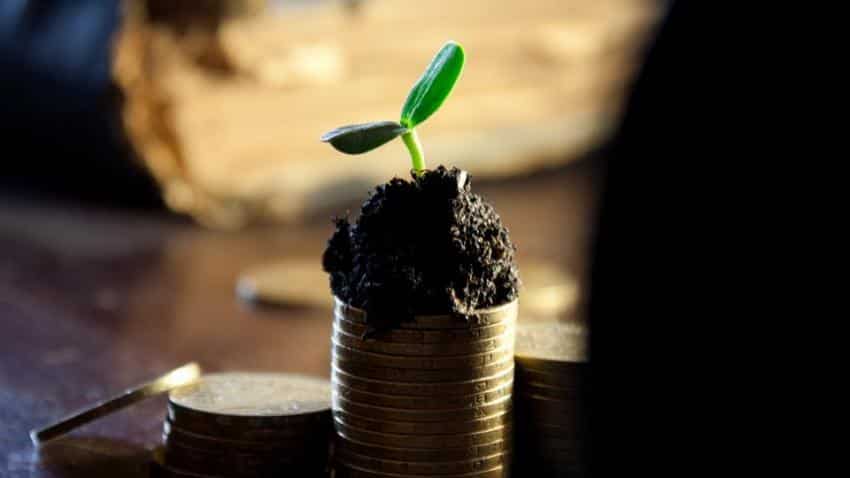 Penny stocks often come with high risk and are considered highly speculative because of their lack of liquidity, large bid-ask spreads, small capitalization and limited following and disclosure.

Generally, a penny stock trades outside the major market exchanges at a relatively low price and has a small market capitalisation.

According to a blog named "smart money goal", around 25% of BSE and 10% of NSE are penny stocks.

"While many penny stocks performed very well in 2016 in terms of % change, it's best to filter out those whose market cap is not sufficiently high. One filter to use is to ensure that the market cap of the company is at least 50 crore," Raghu Kumar, Director, Upstox, said.

Based on Kumar's calculation, these five companies gave highest returns in this year.

The shares of Century Extrusions Limited, aluminium extrusion manufacturer, on December 28, 2015 were trading at Rs 2.82 per share and touched a high at Rs 10.38 per share, giving returns of 268.05% to the investors.

MPS Infotecnics, or Visesh Infotecnics, IT solution providing company, on Decmber 28, 2015, the shares were trading at Rs 0.08 per piece. The shares touched a 52-week high at Rs 0.34 giving returns of 325% to its investors.

Penny stock locked in 10% upper circuit ahead of rights issue ex-date; multibagger stock up 120% in one year

This multibagger penny stock gains 205% in a month; part of your portfolio?

From Rs 5 to Rs 1792 apiece: Story of a stock that surged over 350 times in year – Is this growth for real? Zee Business analyst explains