Provident Fund, Mutual Fund to GST: 10 changes that are set to affect your life from today

Financial Year 2019-20: April 1 marks the beginning of a new financial year. The new fiscal brings with it a number of changes in financial life. Some of these have a direct impact on your life, others affect indirectly. 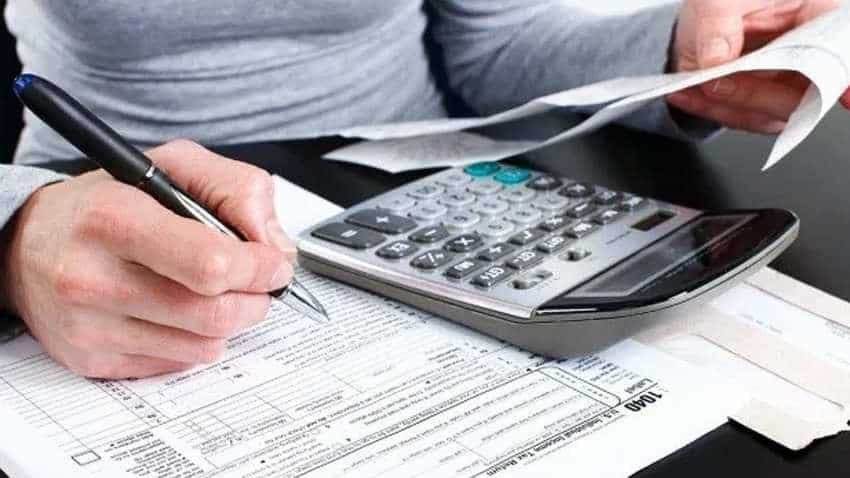 Most of these changes are expected to make your life easier but some could even end up increasing your workload. Source - Reuters.
Written By: Manas Tiwari
RELATED NEWS

Financial Year 2019-20: April 1 marks the beginning of a new financial year. The new fiscal brings with it a number of changes in financial life. Some of these have a direct impact on your life, others affect indirectly. While the government's decision to give a tax rebate to people with income up to Rs 5 lakh has made a lot of headlines recently, there are a number of other changes that will come into effect from today. Most of these changes are expected to make your life easier but some could even end up increasing your workload. Here are 10 changes that will come into effect from today (April 1):

In what comes as big news for salaried employees, their Provident Fund would be transferred automatically at the time of switching jobs. The rule will come into effect from April 1 and EPFO has clarified that employees will not to have to apply separately for the transfer now.

Tax rebate up to Rs 5 lakh

The then finance minister Piyush Goyal, in this year's interim budget, had announced that people with the income of up to Rs 5 lakh will not have to pay tax from the new financial year. However, the employees need to keep in mind that this is just tax rebate and not exemption so they will still have to file their income tax return.

According to the new rule by SEBI, the total expense ratio of an investor cannot be more than 2.25. This means that you will be able to save more on mutual funds. The expense ratio for the closed-ended schemes would be 1.25 per cent. For schemes other than equity schemes, the TER would be one per cent.

Only DMAT accounts to be valid

In another major change, only shares in a DMAT account (digital) would be considered valid from today.

One of the biggest changes would come from the electricity board. According to the new rule, only prepaid electricity meters would be introduced across the country from April 1. These meters would have to be recharged for power consumption. The step has been taken to avoid cases of fraud.

New GST rates will be applicable in the real estate sector from April 1. From today, 1 per cent GST will be applicable to affordable houses and 5 per cent on under construction homes. The decision was taken by the GST Council. This is expected to bring down the prices of homes.

Indian Railways has brought in a new change. From April 1, it would allow the passengers to link two PNRs. This means that if you miss a connecting train, you would get a cost refund for it. The condition is that the passenger information on both the tickets should be the same.

Vehicles to get expensive

Many car and bike manufacturers have decided to increase prices from April 1. Tata Motors, Datsun and Mahindra are some of the major manufacturers that have announced the price hike.

The banks have been asked to adopt a new way to calculate loan rates. According to the Reserve Bank of India (RBI), all banks will have to link the loan rates to an external benchmark from April 1.

Bikes over 125cc to improve

To ensure the safety of two-wheeler owners, a new rule is being introduced under which all bikes over 125cc should have an anti-lock braking system. Apart from this, they should also have a combi brake system.