To discuss the issues on the new ITR e-filing portal, a meeting was held between the senior officials of the Finance Ministry and Infosys, the vendor that provided this solution on Tuesday, June 22, 2021. The meeting was presided over by the Union Minister of Finance and Corporate Affairs Nirmala Sitharaman. 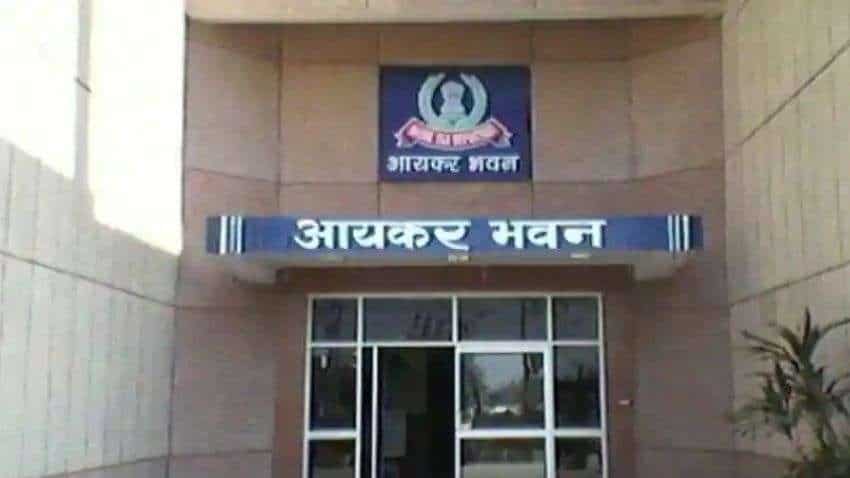 New Income Tax Portal: The Income Tax Department launched the new income tax return (ITR) e-filing portal 2.0 on June 7, 2021. However, even after two weeks of the launch of the portal, there have been certain technical glitches that continue to trouble the site. To discuss the issues on the new ITR e-filing portal, a meeting was held between the senior officials of the Finance Ministry and Infosys, the vendor that provided this solution on Tuesday, June 22, 2021. The meeting was presided over by the Union Minister of Finance and Corporate Affairs Nirmala Sitharaman.

With the launch of the new ITR e-filing portal at incometax.gov.in earlier this month, both the government as well as the IT department had said that the new portal was aimed at making compliance more taxpayer-friendly.

The users have complained of technical issues plaguing the site from the very first day with problems remaining even now. The chartered accountants (CAs) said that the taxpayers are unable to view past e-filed returns and many features/ facilities continue to be marked 'coming soon'.

Taking note of the grievances voiced on social media by taxpayers, tax professionals and other stakeholders, the Finance Minister had also flagged the issues to the vendor Infosys, calling upon them to address these concerns.

In the meeting, the Finance Minister asked Infosys to work on the tax-portal and make it more humane and user-friendly, a government release said. She further expressed her concerns about the various problems faced by the stakeholders in a portal which [promised to provide seamless service. The Finance Minister emphasised on the fact that that enhanced taxpayer service is an important priority for the government and every effort should be made to ensure it.

The Infosys team, led by the CEO and COO, took note of the issues highlighted by the stakeholders. They also noted the observations and suggestions received from various users and stakeholders through email.

In addition to that, they have augmented the resources for execution of the project on the hardware as well as the application side and that some of the issues have already been identified and fixed. The Infosys team assured that for other issues, their teams have been working on it and issues such as e-proceedings, Form 15CA/15CB, TDS statements, DSC, viewing of past ITRs and others are expected to be resolved in about a week.

It has to be noted that suggestions over the technical glitches on the new ITR e-filing portal 2.0 were invited online by June 18, 2021, and more than 700 emails detailing over 2,000 issues including 90 unique issues or problems in the portal were received in response to the same.