Facing backlash over the Budget proposal to tax the income on provident fund contributions above Rs 2.5 lakh, the government said Thursday only 1.23 lakh accounts, 0.27% of the total contributors, who contribute huge sums to Employees' Provident Fund (EPF) will be affected by this decision. 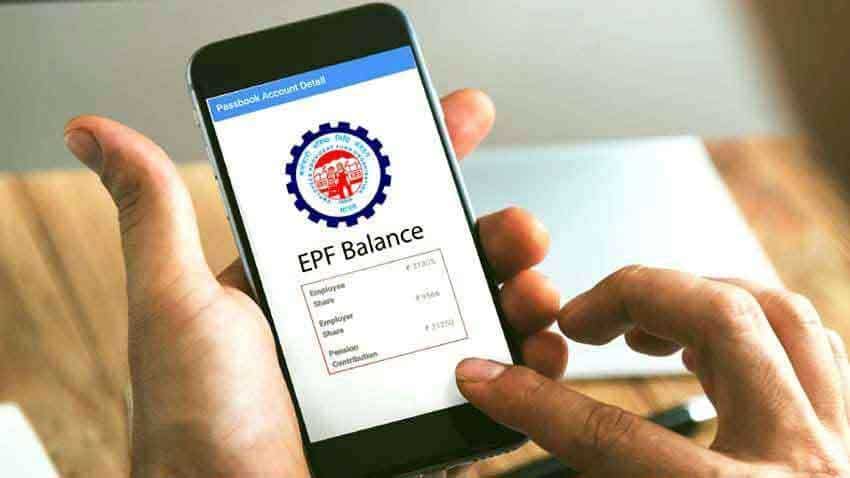 Facing backlash over the Budget proposal to tax the income on provident fund contributions above Rs 2.5 lakh, the government said Thursday only 1.23 lakh accounts, 0.27% of the total contributors, who contribute huge sums to Employees' Provident Fund (EPF) will be affected by this decision.

According to sources, these High Networth Individuals or HNIs who park huge sums of more than a crore of rupees per month to misuse and game the system will be checked by this decision and they won’t be able to earn distortedly at the cost of other honest taxpayers’ money.

“Their total contribution is to the tune of Rs 62500 crore as of now and the government is owing or paying an assured interest at the rate of 8% with tax exemptions to these very high income category persons at the cost of honest low and middle income, salaried class and other taxpayers,” one of the source said. He said one of the highest contributors has more than Rs 103 crore in his account followed by two second highest ones having more than Rs 86 crore each.

The top 20 HNIs have around Rs 825 crore in their accounts while top 100 HNI contributors have more than Rs 2000 crore. They have on an average a corpus of Rs 5.92 crore per person and thereby were earning very huge sum at the rate of Rs 50.3 lakh per such person per annum as tax free assured interest.

The government did away with the tax exemption on provident fund contributions of Rs 2.5 lakh and above to prevent HNIs from misusing a welfare facility and earn wrongfully tax free income as assured interest return, sources said adding that average normal EPF or GPF contributor would not be affected by the removal of anomaly in the system prevailing over a long period of time.

EPFO ABRY Scheme: Registration date extended till 31 March 2022 - all you need to know