HDFC Bank in its report titled - Fiscal Balance and Budget Expectations - has listed out some of the key 'asks' from the budget of different stakeholders. 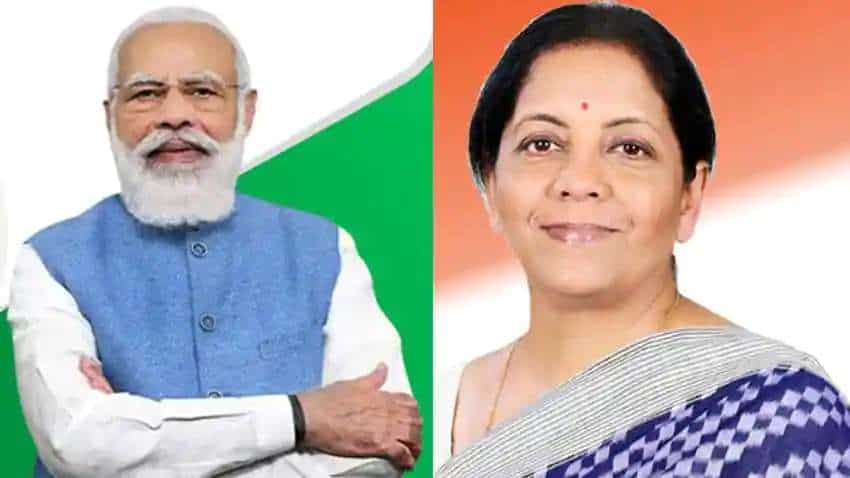 "On the Direct taxes front some key concessions have been sought to promote broader macro goals like employment." PIB pics

1- "On the Direct taxes front some key concessions have been sought to promote broader macro goals like employment. For instance there is a proposal to  enhance monetary limit for deduction in respect of employment of new employees u/s 80JJAA from Rs. 25,000 per month to Rs. 1 lakh per month."

2- "Changes in REITs and InvstITs taxation specifically with the objective of bringing long term capital gains treatment at par with other asset classes could also find a mention in the budget.

3- "On start-ups there is a demand to level the playing field by extend concessional LTCG rate of 10% concessional rate to resident Investment."

1- "Indian manufacturers have been significantly affected by high input costs that have in part ridden on the commodity price upcycle that has ridden on the back of supply shortages and high global liquidity."

2 - "To counter this, industry has asked for customs duty reductions in a number of imported inputs particularly primary intermediates. This includes coking coal, ethanol, metallurgical coke and copper scrap, Duty reductions have also been sought in some specialized technology areas such as telecommunication network areas and optical fibres where current duties are high."

"Broadly, the demand is for evolving a simplified customs structure  with a single rate of all intermediates and higher rates forthose that are carefully identified as final goods," the bank said in its Fiscal Balance and Budget Expectations report.

-The Union Budget 2022-23 is likely to be tabled on February 1, 2022 by Union Finance Minister Nirmala Sitharaman.

-This is the 4th Budget of the PM Narendra Modi-led NDA government in its second tenure.

Budget Expectations 2022: Higher standard deduction for salaried may be part of tinkering

Budget Expectations 2022: Job and income supporting measures to be watched - All you need to know

SBI Life Q3FY22 Preview: Profit likely to surge up to 30% on growth of new business premiums; brokerages maintain a buy on this stock