Budget 2021: No change in Income Tax slabs but big ITR filing relief for these taxpayers - What you need to know

Income Tax slab is the most sought after aspect of any year's Budget speech. 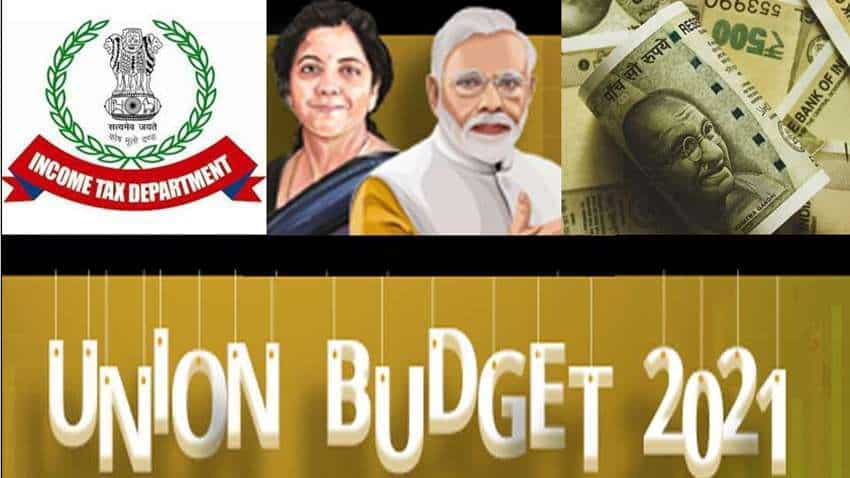 Income Tax slab is the most sought after aspect of any year's Budget speech, but this year Union Finance Minister Nirmala Sitharaman didn't announce any changes in Income Tax slabs. However, the FM announced a major ITR filing relief for some taxpayers. FM Sitharaman announced an exemption from filing tax returns for senior citizens over 75 years of age and having only pension and interest income. Further, Sitharaman confirmed that tax to be deducted by paying bank.

In Parliament, Sitharaman said, "The Budget seeks to reduce compliance burden on senior citizens who are of 75 years of age and above.  Such senior citizens having only pension and interest income will be exempted from filing their income tax return.  The paying Bank will deduct the necessary tax on their income."

Also, announcing more Income Tax decisions, FM Nirmala Sitharaman said, "The Budget proposes to notify rules for removing the hardship of non-Resident Indians returning to India on the issue of their accrued incomes in their foreign retirement account.  The Budget proposes to make dividend payment to REIT/InvIT exempt from TDS."