A total of 31 premises, spread across Kanpur, Noida, Ghaziabad, Delhi, and Kolkata, were searched on Thursday, a Finance Ministry statement said, 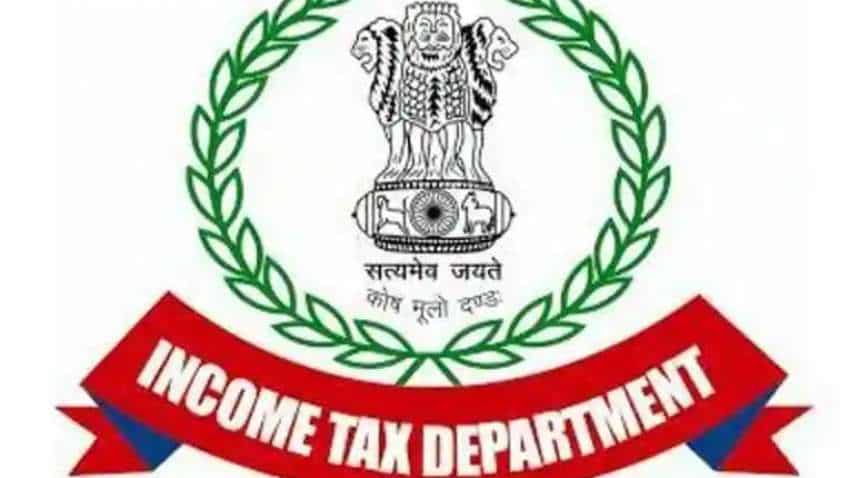 The Directors of these companies are persons of no financial means, the investigations revealed.
Written By: IANS
RELATED NEWS

The Income Tax Department has carried out a search action on over 30 premises, in three states, of a large pan masala manufacturing and real estate group based in Kanpur and Delhi, an official statement said on Friday.

A total of 31 premises, spread across Kanpur, Noida, Ghaziabad, Delhi, and Kolkata, were searched on Thursday, a Finance Ministry statement said, adding that the group has been earning huge amounts through unaccounted sale of pan masala and unaccounted real estate business, and this unaccounted income was laundered back into the concerns through a vast link of shell companies.

Digital and paper evidence found during search revealed a nation-wide network of such paper companies created by the group, it said.

The Directors of these companies are persons of no financial means, the investigations revealed.

While some of these persons are not even filing income tax returns, some others who do so, show extremely meagre amounts. Field investigations further revealed that these paper companies did not exist at the addresses mentioned and never conducted any business.

However, surprisingly these companies advanced so-called loans and advances to the real estate group amounting to Rs 226 crore in just three years, the IT Department said.

A network of 115 such shell companies has been found. Forensic analysis of the digital data is in progress. The 'Directors' also admitted that they were only 'dummy Directors' and signed on the dotted lines as and when required in return for commission for their "services".

During the search, the Income Tax teams also discovered secret hideouts where troves of documents containing details of unaccounted money and their process of laundering have been unearthed. Analysis of such documents and evidence is also underway.

The complete modus operandi has been uncovered by the team including the role of "cash handlers" and their details.

The modus operandi is similar with respect to the business of pan masala. They too have laundered back their unaccounted income through an extensive network of such shell companies.

Unaccounted loans and premia received from such paper companies exceeding Rs 110 crore in three years, have been detected.

The group ploughed back their unaccounted money through such shell companies by showing bogus advances against property sale, bogus loans and share premia.

Forensic analysis of evidence is in progress.

So far 34 bogus bank accounts of shell companies have been found. Deductions claimed under Income Tax Act, 1961 with respect to treatment of biodegradable waste are under detailed scrutiny. It has also been discovered that through some of these paper companies based in Kolkata, bogus sale and purchase of manure has been shown, amounting to Rs 80 crore so that cash can be deposited into bank accounts.

During the search, cash of more than Rs 52 lakh was found along with more than 7 kg gold, while preliminary figures indicate unaccounted transactions exceeding Rs 400 crore.

Further investigations are in progress.