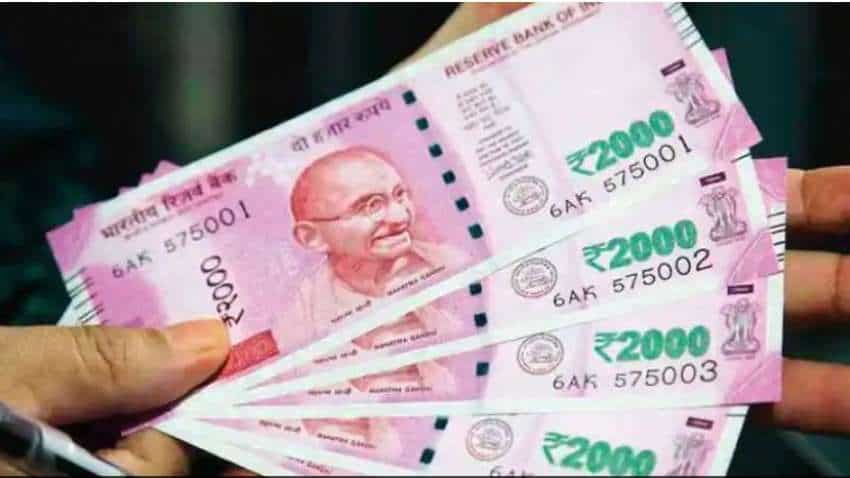 PF is a fund to which both the employee and employer contribute 10 per cent of the employee’s basic salary each month.
Reported By: ZeeBiz WebTeam
Edited By: Prashant Singh

The Employee Provident Fund (EPF) also referred to as Provident Fund (PF) is a government-backed scheme and is a compulsory deduction for salaried employees. It is a fund to which both the employee and employer contribute 10 per cent of the employee’s basic salary each month. Earlier this percentage was 12 per cent for private organisations.

The employer and employee deposit their contribution with the Employee Provident Fund Organisation (EPFO) every month. Generally, the accumulated or a part of the amount in an EPF account can be withdrawn by the employee in the event of retirement, or resignation. But witnessing the tough times for many, the EPFO has now allowed the members to withdraw a part of the amount in case of these crises. Check the latest PF withdrawal updates by EPFO.

EPFO had released an Office Memorandum (OM), where it had mentioned all the details about availing instant Rs 1 Lakh advance without any document. As per the OM, the procedure of getting an estimate for granting medical advance in cases of hospitalisation on account of serious life-threatening illnesses, including Covid, has been revisited.

“In life-threatening diseases, many times it becomes imperative to get the patient immediately admitted to hospital on emergency to save his/her life and it is not possible to get the estimate from the hospital in such situations. A need is felt for streamlining the advanced facility for such serious in-patient treatment in hospital wherever family members of employees are not able to manage estimate from the hospital concerned in which such patient has been admitted in an emergency,” the EPFO said.

It added that sometimes a patient employee may be in ICU where the estimate is not known in advance. Hence the following procedure may be adopted to grant medical advance for emergency hospitalisation on account of serious life-threatening illnesses including Covid patient is admitted for treatment in a Government/PSU/CGHS empanelled hospital. If a patient is admitted to an emergency in a private hospital and competent authority considers it a fit case to grant relaxation in rules for medical bills reimbursement, then advance specified below can also be given.

A request letter is submitted by the employee or any of the family members of the patient for providing medical advance without an estimate along with details of the hospital and the patient.

A lump sum medical advance up to Rs 1 lakh maybe granted by the authority competent to grant medical advance by relaxing the formality of estimate from the hospital treating the employee or for depositing advance with the hospital for starting treatment. This advance be granted immediately preferably on the same day if it is a working day else on the immediately succeeding working day after the receipt of application of advance without insisting on the estimate of expenditure from the hospital /other documentation. Ofﬁcer in charge of the concerned office (ACC-ASD for Head Office) should also ensure that this medical advance is granted by the next working day after the receipt of the application of advance.

After receipt of estimate for treatment subsequently but before discharge of patient from hospital, if entitlement of medical advance is more than one lakh as per rules than additional advance will be sanctioned equivalent to advance entitled as per rules reduced by one lakh already granted.