Domestic bourses to remain under pressure ahead of IIP, CPI data

In the week, the BSE Sensex had closed above the 29,000-level for the first time in 17 months and the NSE Nifty above 8,900, but those levels were short lived as global cues and crucial economic data slated for next week, brought the indices down. 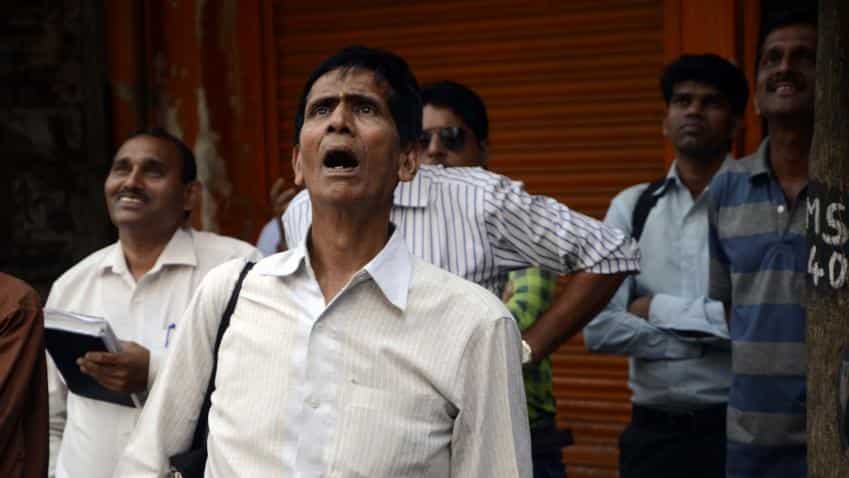 BSE filed a draft prospectus for its Initial Public Offering (IPO) with the market regulator Securities and Exchange Board of India (Sebi). Photo: IANS
Written By: Hitisha Jain
RELATED NEWS

Stocks in Focus April 28: Britannia, Axis Bank, TVS Motor, Info Edge to NBFCs; here are the 5 Newsmakers of the Day

The 30-share benchmark BSE Sensex closed the week nearly 300 points or 1% down on Friday, while the broader National Stock Exchange Nifty ended down 86 points.

In the week, the BSE Sensex had closed above the 29,000-level for the first time in 17 months and the NSE Nifty above 8,900, but those levels were short lived as global cues and crucial economic data slated for next week, brought the indices down.

On Monday, the markets are likely to open in the red ahead of crucial macro-economic data. The government will be releasing consumer inflation and industrial production figures on Monday.

While food prices are expected to have eased in August, the consumer price index (CPI) is likely to remain above the 4% target set by the government.

The Index of Industrial Production (IIP) for the month of July is likely to decelerate to 1.7% from June's eight-month high of 2.1%, due to a slower pace of expansion for electricity generation and mining, as per another Reuters Poll.

According to Bloomberg's 15 economist estimates,  IIP is likely to be around 1.80%.

The week that was 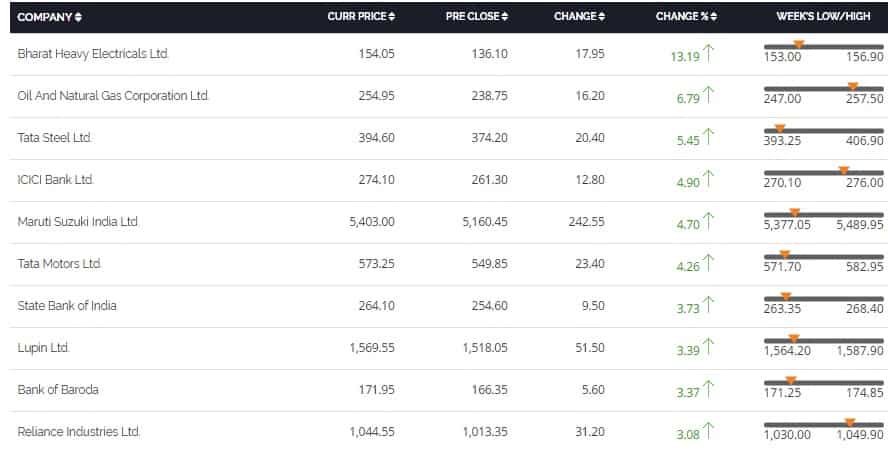 On Monday, the markets were shut because of Ganesh Chaturthi. On Tuesday, the equity markets opened higher on diminishing hopes of an interest rate hike from the US Federal Reserve in September after weak employment data. The European Central Bank (ECB) left the key rates unchanged giving further boost to liquidity markets.

Taking cues from global market, the domestic indices touched a 17-month high, letting Sensex breach the crucial 29000-mark and the Nifty went beyond the 8,900-level. The total market valuation of the BSE-listed companies rose to a lifetime high of Rs 112 lakh crore, driven by robust stock market sentiments.

On Tuesday, the banking sector was up 1.73% intraday, welcoming Reserve Bank of India Governor Dr Urjit Patel on his first official day. The public banks surged 1.83% while the private banks were up 1.78%.

Telecom shares were under massive selling pressure after Monday saw the official roll out of Reliance Jio's services.

The indices continued the bull run on Wednesday but the trading session ended on a flat note. State-run Bharat Heavy Electricals reported a 54.21% jump in its net profit for the quarter ended on June 30. The company's net profit increased from Rs 50.43 crore Rs 77.7 crore in Q1FY17.

SpiceJet also announced its quarterly results on Wednesday. The company's net profit jumped by 104% to Rs 149 crore in Q1FY17 from Rs 73 crore in Q1FY16.

TCS announced the possible loss of momentum in Banking and Financial Services Solution (BFSI) in the US. Following the announcement, the shares of IT companies including Infosys, Wipro, Tech Mahindra, HCL Tech dropped by over 2% in intraday trading.

Mindtree had said its revenue outlook would see a drop because: "The decline is expected due to cross-currency movements, project cancellations and slower ramp-ups in a few large clients across different verticals and continued weakness in its UK-based subsidiary Bluefin."

On the same day, the Society of Indian Automobile Manufacturers (SIAM) released vehicle sales data for the month of August. Passenger vehicles' sales rose 16.7% to 2,58,722 units from 2,21,743 units in the same month previous year. Markets shut in the green on Thursday too but the indices slipped below the red line on Friday thanks to weak sentiment from the Asian markets.

Asian shares and global bonds came under pressure after the European Central Bank left the markets in the dark about the easing steps it may take in the future, a Reuters report said.

The BSE filed a draft prospectus for its Initial Public Offering (IPO) with the market regulator Securities and Exchange Board of India (Sebi). The issue size is of BSE is expected to be around Rs 1200 - Rs 1,500 crore based on the percentage of shares suggested during the offer for sale (OFS).

Stocks in Focus April 28: Britannia, Axis Bank, TVS Motor, Info Edge to NBFCs; here are the 5 Newsmakers of the Day