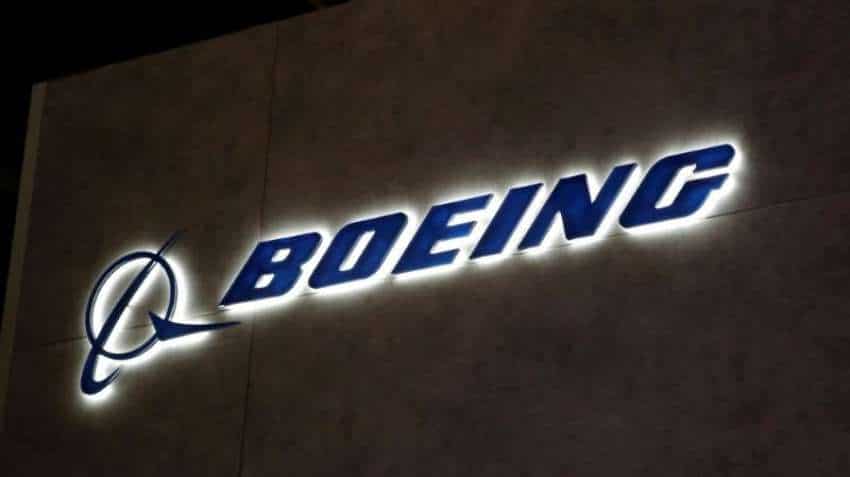 Embraer will hold the remaining 20 percent of the venture and keep control of its defense and business jet operations. Image source: Reuters
Written By: Reuters
RELATED NEWS

The deal values Embraer`s commercial aircraft operations, the world`s third-largest, at $4.75 billion and Boeing`s planned 80-percent stake in the venture at $3.8 billion, the companies said.

For Embraer, Airbus`s announcement last year it would take control of the CSeries jet from Bombardier put real marketing weight behind a fragile competitor, while for Boeing the transatlantic tie-up threatened to expand the revenue base and cash-generating potential of its European arch-rival.

The two deals represent the biggest realignment in the global aerospace market in decades. The new two-tier duopoly, putting Airbus and Bombardier on one side against Boeing and Embraer on the other, strengthens established Western planemakers against new entrants such as Commercial Aircraft Corp of China Ltd, analysts say.

Embraer shares fell 5.8 percent in New York and nearly 10 percent in Sao Paulo on disappointment at the financial terms of the long-awaited deal.

Shares of Boeing, which has been eager to expand the low end of its passenger jet portfolio and add engineering resources to projects such as a new mid-market jet, rose 0.5 percent.

Boeing is expected to pay for its share of the venture in cash, according to a person familiar with the matter.

Embraer will hold the remaining 20 percent of the venture and keep control of its defense and business jet operations. Concern over US influence in Brazilian military programs had raised red flags in Brasilia, which can still veto the deal.

However, recent signals from Brazil`s President Michel Temer and military officials suggested the government is satisfied with the new structure of the tie-up, as long as Brazilian jobs are maintained and Embraer continues to develop new technology.

In addition to the commercial deal, Boeing and Embraer will deepen a sales and services partnership on the new KC-390 military cargo jet with another joint venture to promote and develop new markets and applications for defense products and services, they said.

With timely approval from the government, regulators and shareholders, Boeing and Embraer said they expect to close the deal by the end of next year.

The partnership is expected to add to Boeing`s earnings per share from 2020, generating annual pre-tax cost savings of about $150 million by the third year, the companies said.

The deal took shape more than two years after the idea was first presented internally to Boeing`s board and reflects a longstanding affinity between the two planemakers, a person familiar with the discussions said.

However, the pressure for a tie-up accelerated when Airbus last year announced it would take control of the CSeries jet, which had been struggling in its battle with Embraer at the small end of the airliner market.

"The Boeing-Embraer announcement confirms the strong market potential in the 100- to 150-seat category," Airbus said through a spokesman. "Boeing and Embraer are following Airbus and Bombardier."