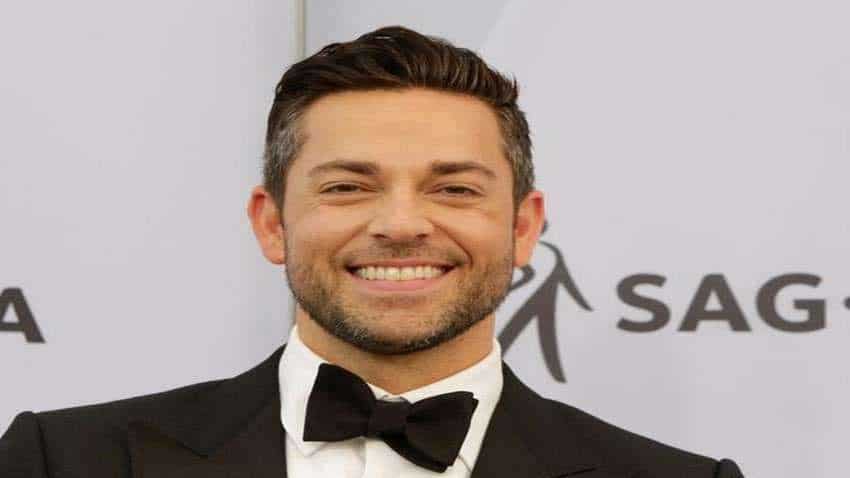 The movie is the second major project for Zegler, who is set to make her screen debut as Maria in Steven Spielberg's?take on classic movie "West Side Story".
According to The Hollywood Reporter, the details of Zegler's character have been kept under wraps as of now.
"Shazam: Fury of the Gods" will mark the return of actor Zachary Levi as the titular superhero.
David F Sandberg, who helmed the first part, is also coming back to direct the sequel from a screenplay by Henry Gayden and Chris Morgan.?
The follow-up will continue the story of teenage Billy Batson who, upon reciting the magic word "Shazam!" is struck by the Living Lightning of the gods and transformed into his adult superhero alter ego, Shazam.
Peter Safran and Geoff Johns are the producers for the sequel.