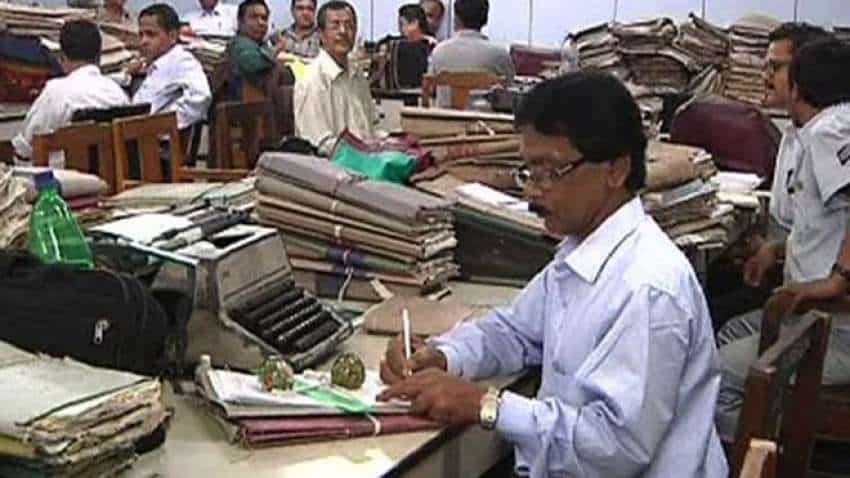 The committees have been formed under the chairmanship of Additional Chief Secretary and Secretary. The order has been issued by the Home Department. Source: PTI

The committees have been formed under the chairmanship of Additional Chief Secretary and Secretary. The order has been issued by the Home Department. Every year, there will be review of employees` work twice.

The committee headed by Additional Chief Secretary will have Secretary, Special Secretary and Departmental Chief Monitoring Officer as other members. Apart from this, in the committee headed by the Secretary, Joint Secretary and Under Secretary have been included. It is reported that on the recommendation of this committee, the drive for forced retirement will start from June. After starting from the Home Department, now a committee will be formed in other departments also next month.The government has set this policy for government employees above 50 years. The integrity and ethics of these workers will also be reviewed. If any deficiency is found in it, compulsory retirement will be given.

A committee has also been formed for review in every department. The committee headed by Additional Chief Secretary for Group `A` personnel will do this work. In the case of group `B` and `C`, the chairman of the committee will be the secretary.The committee will undertake review twice every year. The committee will review the activities of employees at certain points. If someone`s integrity is doubtful, compulsory retirement will be recommended without considering other points. The second measure of review will be efficiency or ethics, the state government said.