Shekhar Kapur wraps shoot of 'What's Love Got To Do With It?'

London, Feb 22 (PTI) Filmmaker Shekhar Kapur has finished shooting for his cross-cultural romantic-comedy "What's Love Got To Do With It?". 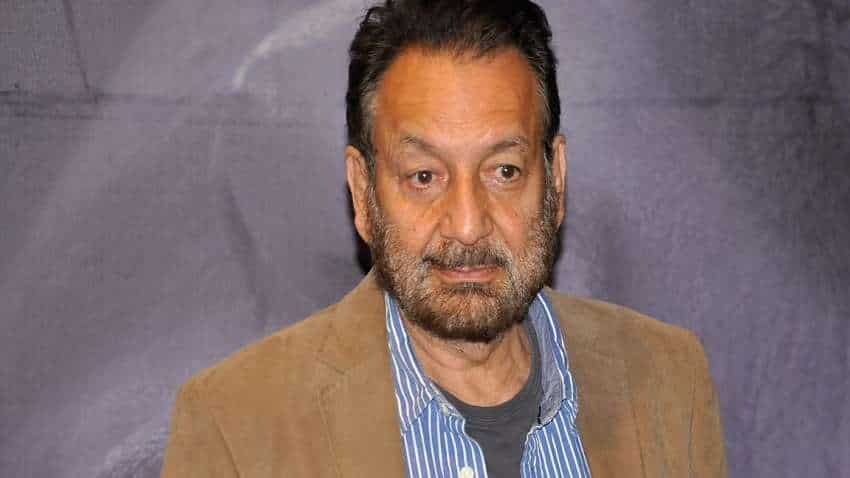 Shekhar Kapur wraps shoot of 'What's Love Got To Do With It?' Source: IANS

London, Feb 22 (PTI) Filmmaker Shekhar Kapur has finished shooting for his cross-cultural romantic-comedy "What's Love Got To Do With It?".

The film marks Kapur's return to feature length directorial after his 2007 Cate Blanchett-starrer drama "Elizabeth: The Golden Age".
Set between London and South Asia, "What's Love Got To Do With It?" features Hollywood star Emma Thompson and veteran Indian actor Shabana Azmi among others.
"Film wrapped ! #WhatsLoveGotToDoWithIt," Kapur, 75, tweeted late Sunday evening.
London-based radio broadcaster and actor Mim Shaikh also took to Twitter and shared a picture from the film's set with Kapur and Azmi, who retweeted his post.
"That's a wrap on #WhatsLoveGotToDoWithIt - can't wait for you to watch this beautiful and intercross cultural movie we have shot over the past few weeks! Thank you to everyone," Shaikh wrote.
The project is Kapur's first collaboration with Azmi, 70, since 1983's acclaimed Hindi-language family drama "Masoom".
"What''s Love Got To Do With It?" also stars Lily James of "Baby Driver" fame and "Star Trek: Discovery" actor Shazad Latif. It is written and produced by Jemima Khan.