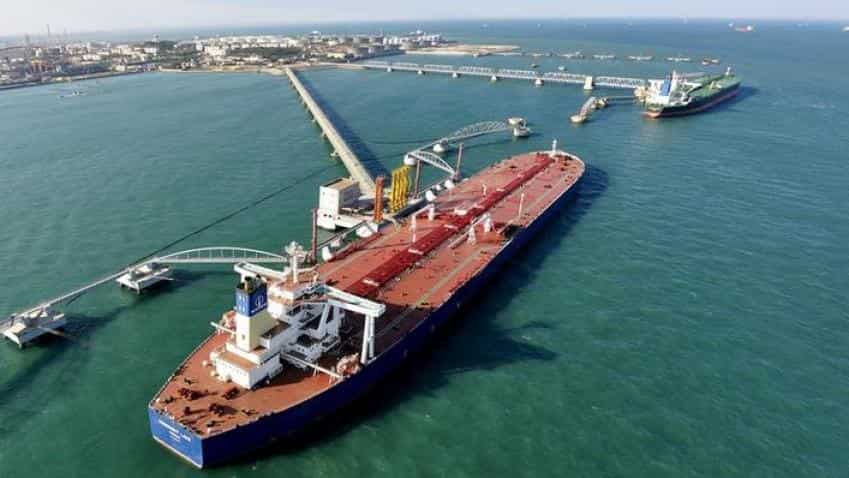 Oil prices fell on Monday as a relentless rise in U.S. drilling undermined an OPEC-led push to tighten supply.

Trading activity will be subdued on Monday due to public holidays in China, the United States and Britain.

The Organization of the Petroleum Exporting Countries and some non-OPEC producers agreed last week to extend a pledge to cut production by around 1.8 million barrels per day (bpd) until the end of the first quarter of 2018. But the decision did not go as far as many investors had hoped and led to a heavy sell-off.

An initial agreement, in place since January, would have expired in June this year.

"The immediate market reaction to the May 25 OPEC decision is indicative of the weaker-than-expected impact production cuts had on bloated global crude stocks over H1 2017," BMI Research said in a note.

Despite the ongoing cuts, oil prices have not risen much beyond $50 per barrel.

Much of OPEC`s success will depend on output in the United States, which is not participating in the cuts and where production has soared 10 percent since mid-2016 to over 9.3 million bpd, close to top producer levels Russia and Saudi Arabia.

U.S. drillers have now added rigs for 19 straight weeks, to 722, the highest amount since April 2015 and the longest run of additions on record, according to energy services firm Baker Hughes Inc.

Almost all of the recent U.S. output increases have been onshore, from so-called shale oil fields.

Even if the rig count did not rise further, Goldman Sachs said it estimates that U.S. oil production "would increase by 785,000 bpd between 4Q16 and 4Q17 across the Permian, Eagle Ford, Bakken and Niobrara shale plays."

Analysts say that reducing bloated global fuel inventories will be key to reining in ongoing oversupply.

"It`s going to be all about inventories and whether they fall as much as OPEC thinks," said Greg McKenna, chief market strategist at futures brokerage AxiTrader.

While it is hard to come by reliable global oil inventory data, regional stock levels for the United States, Europe and parts of Asia suggest that inventories have dipped in recent weeks, albeit from record levels.