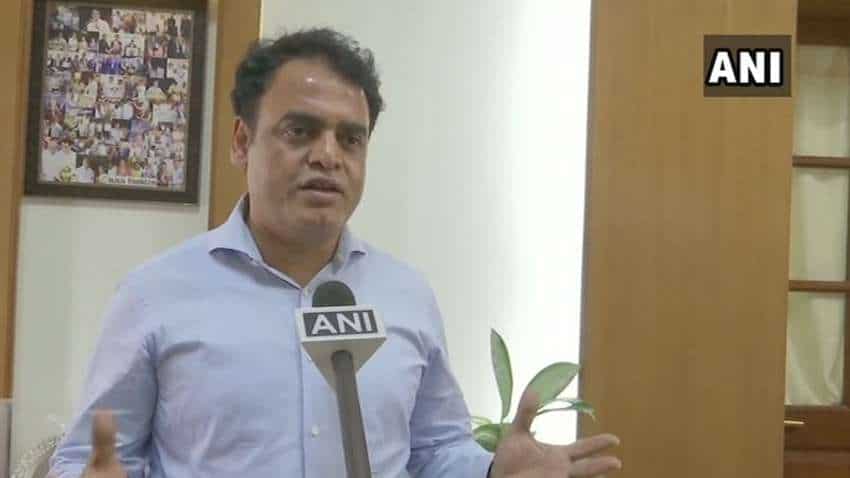 Not trying to close borders with Kerala but only trying to ensure safety of people: Karnataka Dy CM. Source: ANI

Bengaluru (Karnataka) [India], February 24 (ANI): Deputy Chief Minister of Karnataka Dr. Ashwathnarayan on Tuesday supported the state government`s decision to allow only those people from Kerala who have tested negative for COVID-19."We are not trying to close borders but are only trying to ensure the safety of the people. I support the state government`s decision," Ashwathnarayan said.Soon after Kerala Chief Minister Pinarayi Vijayan sought Prime Minister Narendra Modi`s intervention regarding the new travel restriction imposed by Karnataka, Health Minister of Karnataka Dr. K Sudhakar on Tuesday clarified that inter-state travel between Karnataka and Kerala has not been prohibited."Karnataka has not prohibited inter-state travel between Karnataka and Kerala. As a precautionary measure, guidelines have been issued that travellers entering Karnataka from Kerala must mandatorily possess a negative RT-PCR test report not older than 72 hours," said Sudhakar. (ANI)