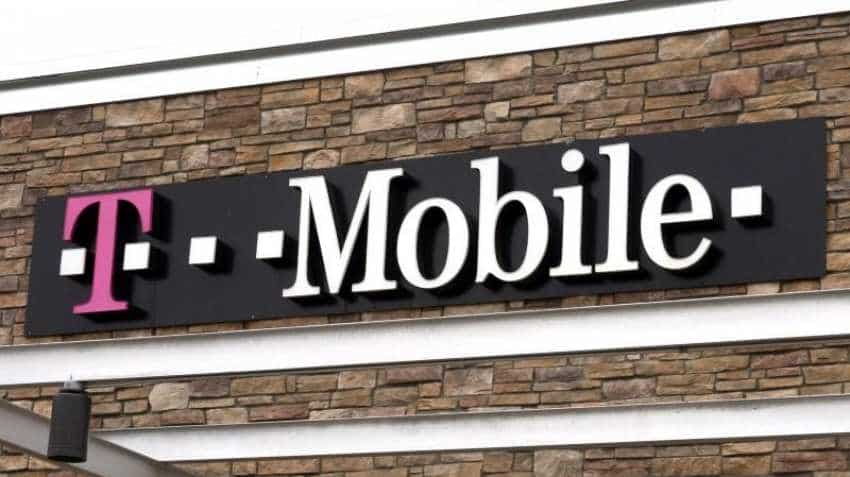 T-Mobile US named Nokia to supply it with $3.5 billion in next-generation 5G network gear, marking the world`s largest 5G deal so far and solid evidence of a new wireless upgrade cycle starting to take root.

T-Mobile, the third biggest U.S. mobile carrier, said on Monday the Nokia deal would help to deliver the first nationwide 5G services in the United States, where T-Mobile in April agreed to a merger with Sprint to create a more formidable rival to U.S. telecom giants Verizon and AT&T.

The T-Mobile award is critical to Nokia, whose results have been battered by years of slowing demand for existing 4G networks and mounting investor doubts over whether 5G contracts can begin to boost profitability later this year.

"This is our largest 5G deal to date, in fact it`s one of our largest-ever deals," Phil Twist, Nokia`s global marketing chief said in interview. "This is reinforcing the fact that we see 5G accelerating to market in Q3 and ramping up in Q4."

But cash-strapped telecom operators around the world have been shy of committing to commercial upgrades of existing networks, with many seeing 5G technology simply as a way to deliver incremental capacity increases instead of new features.

Terms of the new deal call for Nokia to supply a range of 5G hardware, software and services that will allow T-Mobile to capitalise on licensed airwave to deliver broad coverage on 600 megahertz spectrum and ultra high-speed capacity on 28 gigahertz airwaves in urban areas with dense traffic, the companies said.

Customers, however, will not notice a discernible difference in terms of faster speeds or other features until the first 5G-ready smartphones go on sale in early 2019. Even then, full-featured, 5G phones are unlikely to go mainstream until at least 2020 for a mix of technical and economic reasons, analysts said.

Nokia said it will supply T-Mobile with its AirScale radio access platform along with cloud-connected hardware, software and acceleration services, the two companies said.

T-Mobile said in February it was working both with Nokia and rival network vendor Ericsson of Sweden to build out 5G networks in 30 U.S. cities during 2018.

Ericsson was not immediately available to comment on where it stood on finalising its own previously announced plans to deliver 5G networks in New York, Los Angeles and Las Vegas.

In first announcing its plans with T-Mobile earlier this year, Nokia had said it was focusing on Dallas and other unnamed "heavily populated areas of the country." It provided no further details on what cities Monday`s commercial deal might cover.
WAITING FOR 5G

Nokia delivered lower profits in the first two quarters of 2018 but pledged to meet full-year targets as 5G demand begins to take off later this year. The company reiterated its outlook after the T-Mobile deal, saying it was fully calculated into its existing guidance.

The network equipment business, led by China`s Huawei, Nokia and Ericsson - has struggled with flagging growth since demand for the current generation of 4G mobile equipment peaked in 2015.

Network vendors are counting on rivalry between the four big U.S. mobile carriers to drive initial 5G purchases this year into next. South Korea and Japan are poised to jump in with 5G commercial rollouts in 2019`s first half, followed by the world`s biggest mobile market, China, later next year, with operators in the Middle East to follow from 2020 onwards.

T-Mobile and Sprint, are using 5G to win President Donald Trump`s backing for their merger that will reduce the U.S. mobile market from four players to three.

They argue the combined company is the United States` best hope for nationwide 5G services, which, in turn, can help the country to maintain technology leadership over China.

T-Mobile has previously projected capital spending on new equipment of around $5 billion for 2018. T-Mobile Chief Technology Officer Neville Ray said in the joint statement that every dollar it is spending from now onward will be on 5G-related equipment.