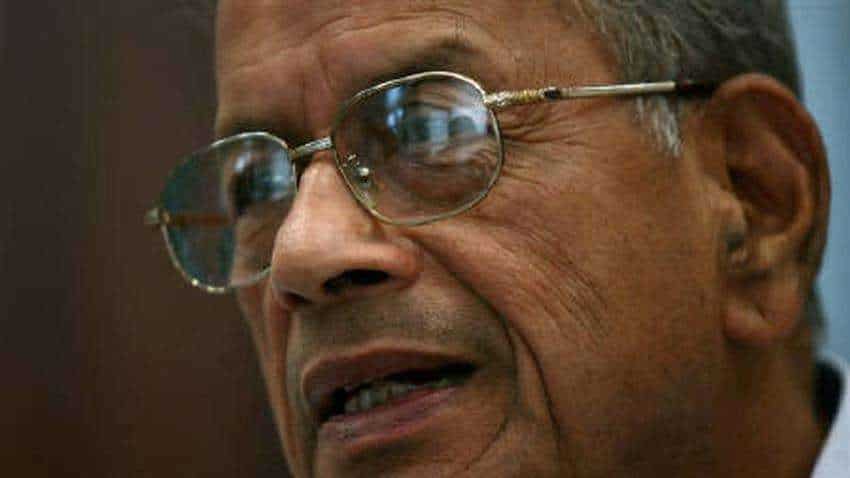 "If BJP comes to power in Kerala, I am ready to become the chief minister. The party has not asked me till now as it is too premature. But if BJP asks me, I am willing to take up the post and show how a state can be run efficiently like we are running DMRC," Sreedharan had told ANI earlier.

The Assembly elections in Kerala are likely between April-May this year.