''Mega tough'' but Liverpool can retain title without being at best, says Fowler 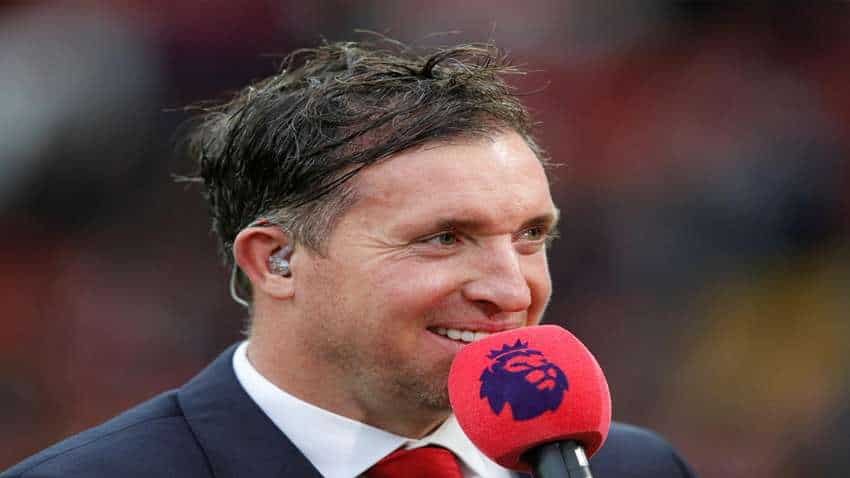 Liverpool and Manchester City have locked the top two positions in the last two seasons.
Written By: Reuters
Edited By: Reuters
RELATED NEWS

The Anfield side triumphed last season with seven games to spare but have looked less dominant this campaign though they remain level on points with Manchester United, who have a game in hand, at the top of the Premier League standings.

"It is lot closer, and it will be a lot more difficult because teams want to beat them, teams are doing everything they can.

"It`s really tough but I still think they can do it."

Fowler, currently managing SC East Bengal in the Indian Super League, was pleasantly surprised how Liverpool managed to remain at top of the table despite not being at their best.

"Liverpool are a great team, they have great players, they have a great manager and certainly where they are now without playing unbelievable football this year is a good place to be," added Fowler from Goa, where the ISL is being contested this season.

"Plenty of games left, plenty of points to play for and Liverpool haven`t sort of hit the ground running yet.

"They are going OK, they are getting good results at times but almost always you can be a little bit better, we know that."

Liverpool and Manchester City have locked the top two positions in the last two seasons and the former England forward expects the trend to continue.

"Man City are probably the closest challengers in all fairness," said the 45-year-old.

"This is a good season to be had and lots of games remain. I think it is going to be an interesting end to this year."