Royal Dutch Shell said that due to the strike it was temporarily closing production at its Knarr field, which has a daily output of 23,900 barrels of mostly oil, but also natural gas liquids and natural gas. Shutting the field, whose owners are Idemitsu, Wintershall and DEA, could take up to 36 hours, it said. 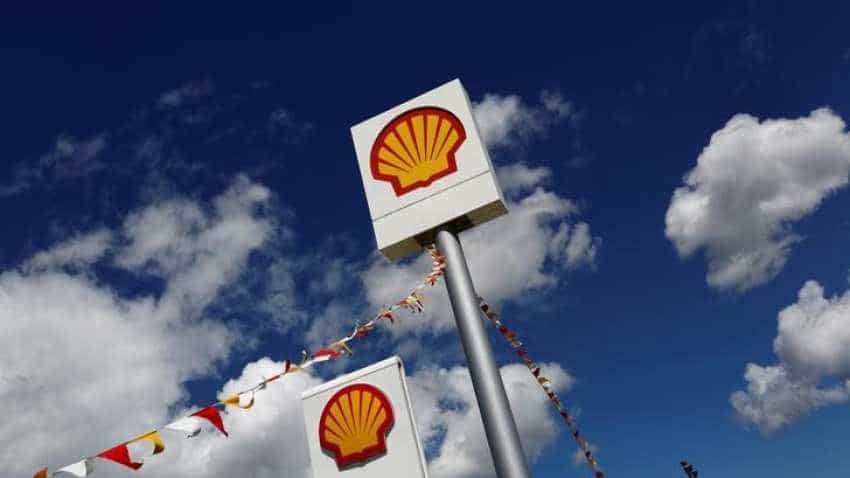 Hundreds of workers on Norwegian offshore oil and gas rigs went on strike on Tuesday after rejecting a proposed wage deal, leading to the shutdown of one Shell-operated field and helping send Brent crude prices higher. One union said hundreds more workers would join the strike on Sunday if an agreement over union demands for a wage increase and pension rights was not reached.

Royal Dutch Shell said that due to the strike it was temporarily closing production at its Knarr field, which has a daily output of 23,900 barrels of mostly oil, but also natural gas liquids and natural gas. Shutting the field, whose owners are Idemitsu, Wintershall and DEA, could take up to 36 hours, it said.

Norway is Western Europe`s biggest oil producer. The disruption added to a rise in global oil supply outages and helped push Brent crude up 1.2 percent to $79.03 per barrel.

The output of Norway`s biggest oil producer Equinor, formerly known as Statoil, was not affected so far, the company said, even though it was shutting drilling operations at its Snorre B platform.
Shortly after a midnight deadline passed, a state-appointed mediator said talks between two trade unions, Safe and YS, and the Shipowners` Association, representing the rig employers, had failed to reach a deal. "The parties were so far apart from each other there was no point presenting a proposal that could be recommended to both sides," mediator Carl Petter Martinsen said in a statement.

The Safe union wants pension rights to be the same for everyone regardless of whether an employee is new to a company or has many years of experience.

It also wants wages for drilling workers to match those of workers for oil companies, which are higher.

The Norwegian Shipowners` Association said Safe was asking for a 50,000 Norwegian crown ($6,225) salary increase for unskilled workers, equivalent to about 8 percent of current wages.

The leader of Safe said she did not recognise the figures presented by the Shipowners` Association.

Around 670 workers would walk out from Tuesday, with an additional 901 employees joining them from midnight on Sunday if the dispute is not resolved, Safe said in letters to the Shipowners` Association.

Norway`s oil sector directly employed 50,700 workers in 2017, of whom 26,700 worked in production and 23,500 in related services, according to Statistics Norway. The rest were occupied in transportation through pipelines.

It was the biggest strike affecting the sector since a 16-day industrial action in 2012 cut the country’s output of crude by about 13 percent and its natural gas production by about 4 percent.

Talks between the two striking Norwegian unions and rig employers will not resume for a few days, the leader of Safe, Hilde-Marit Rysst, told Reuters.

"We have no contact with the employers yet. It will take some days at least before we hear from them ... If they want to contact us they will probably reach out to us before the bigger strike on Sunday," Rysst said.

The Shipowners` Association, representing the employers, said it was keen to resolve the situation.

"We have no scheduled contacts as of now but we have every will to seek a solution," Jakob Korsgaard, lead negotiator for the Shipowners` Association, told Reuters. "The effect of a strike like this is substantial financially."

He did not specify whether the association would contact the unions before Sunday`s strike escalation.

Industri Energi, the union which represents the majority of Norwegian oil drilling workers, concluded a wage deal earlier this year with the Shipowners` Association and is not on strike.

Norway pumped 1.97 million barrels of oil and natural gas liquids a day in 2017, according to BP`s Statistical Review published in June.

Safe said workers on rigs that conduct exploration or production drilling for oil firms would also walk out on Tuesday.

That includes 117 workers from the Transocean Spitsbergen rig; 80 from the Songa Offshore Enabler; 71 from Odfjell Drilling`s Deepsea Stavanger; and 60 from North Atlantic Drilling`s West Elara rig.

Others set to join the action include 40 Archer drilling workers on the Snorre B platform operated by Equinor; 67 from COSL working on the COSL Innovator rig; 50 from Island Offshore, a supply vessel firm; and 59 from the KCA Deutag MODU drilling contractor working on the Askeladden rig.

The employees that could walk out on Sunday work on exploration and production drilling rigs owned by Saipem, Transocean, Songa Offshore, Odfjell Drilling, Archer and COSL, among others.

Some catering workers will also be striking, Safe said.