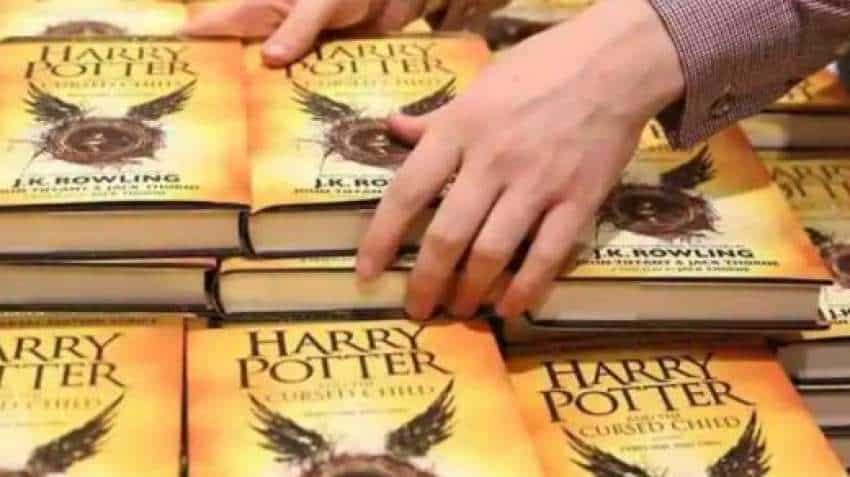 WandaVision episode 7 release date! See all you need to know about the episode

According to The Hollywood Reporter, the project is currently in fledgling stages at the WarnerMedia-owned streamer that is engaging with potential writers to bring the famed books alive on the small screen.

Sources told the outlet that broad ideas have been discussed as part of the early-stage exploratory meetings.

Rowling's books series, which chronicles the story of the eponymous teenage hero, were published between 1997 and 2007.

They have sold over 450 million copies worldwide, distributed in more than 200 territories and translated into 79 languages.

The series was previously made into a blockbuster film franchise led by Daniel Radcliffe, Emma Watson and Rupert Grint.

The franchise collectively earned over USD 7.7 billion at the box office and was universally praised by the critics.

Warner Bros, the sister company of HBO Max, is currently making the third part in the spin-off franchise "Fantastic Beasts", which started with 2016's "Fantastic Beasts and Where to Find Them".

WandaVision episode 7 release date! See all you need to know about the episode