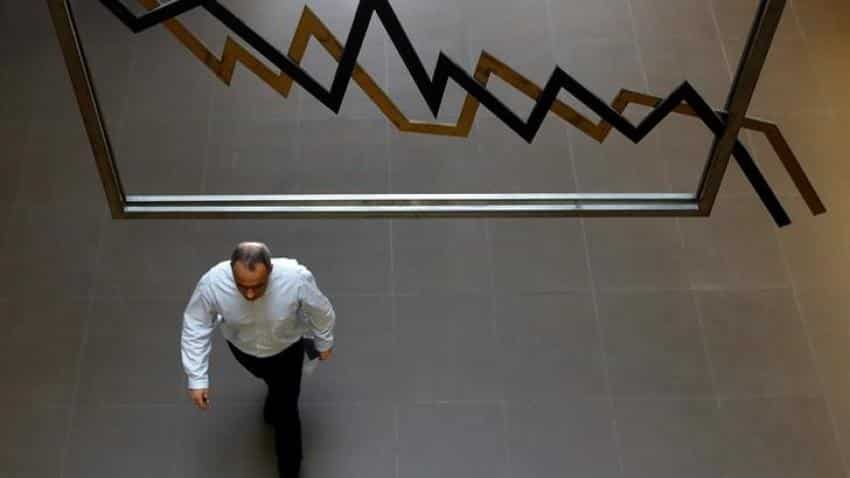 Concerns about a Greek bailout, early Italian elections and comments by the European Central Bank chief about the need for continued stimulus all kept the euro under pressure on Tuesday.

The European geopolitical fears sapped risk appetite, weighing on Asian stocks and lifting safe havens including the yen and gold, though trading was thin with several markets closed for holidays,

The euro slid 0.4 percent to $1.11235 after a German press report said Athens may opt out of its next bailout payment if creditors cannot strike a debt relief deal. It was its fourth session of declines.

"The bailout payments are necessary to meet existing debt repayments due in July, so if Greece were to forgo this bailout payment the probability of a default would spike, reopening the discussion around a Grexit from the Euro zone," said James Woods, global investment analyst at Rivkin in Sydney.

However, Woods cautioned against reading "too much into it" without more details or confirmation, adding that it is unlikely that Greece would opt out of the bailout payment at this stage.

Euro zone finance ministers failed to agree with the International Monetary Fund on Greek debt relief or to release new loans to Athens last week but did come close enough to aim to do both at their June meeting.

Comments by former Italian Prime Minister Matteo Renzi on Sunday in favour of holding an election at the same time as Germany`s in September also pulled the euro lower.

So did a statement by European Central Bank President Mario Draghi reiterating the need for "substantial" stimulus amid subdued inflation.

China, Hong Kong and Taiwan markets are closed for holidays on Tuesday.

Japan`s Nikkei dropped 0.5 percent, dragged down by a stronger yen.

South Korea said on Tuesday it had conducted a joint drill with a U.S. supersonic B-1B Lancer bomber, after North Korea`s state media accused the U.S. of staging a drill to practise dropping nuclear bombs on the Korean peninsula.

Sterling retreated 0.2 percent to $1.281 after British Prime Minister Theresa May`s lead over the opposition Labour Party dropped to 6 percentage points in the latest poll to show a tightening race since the Manchester bombing and a U-turn over social care plans.

The dollar index, which tracks the greenback against a basket of trade-weighted peers, however, advanced 0.25 percent.

In commodities, oil prices were muted, as concerns lingered about whether the extension of output cuts by OPEC and other producing countries will be enough to support prices.