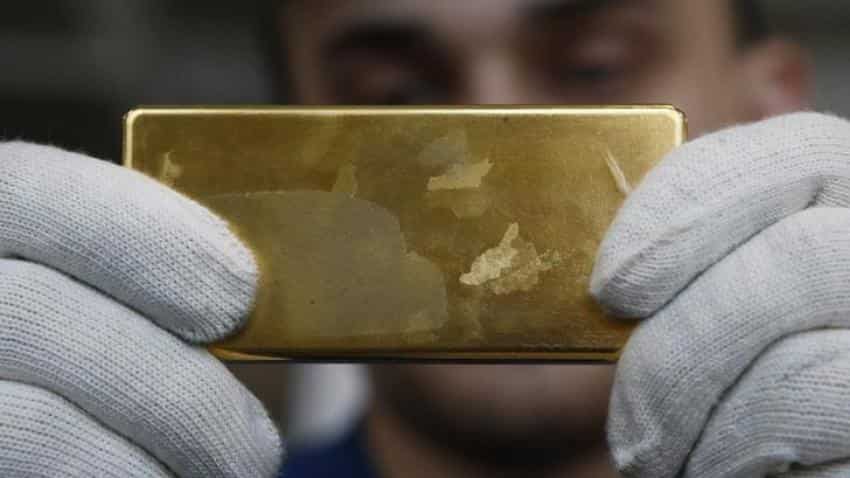 Gold held steady on Thursday after hitting a five-week high in the previous session on geopolitical tensions, but expectations the U.S. Federal Reserve will hike interest rates next month weighed on prices.

* The dollar languished near a recent 6-1/2 month low against a basket of major currencies on Thursday. [USD/]

* The U.S. economy expanded at a modest to moderate pace from early April through late May, but showed little sign of breaking out of a recent trend of sluggish inflation, a survey conducted by the Fed showed on Wednesday.

* Contracts to buy previously owned U.S. homes fell for a second straight month in April amid a supply squeeze, but the housing market recovery remains supported by a strong labour market.

* U.S. President Donald Trump sought to insert himself into congressional investigations on Russia on Wednesday, urging lawmakers to hear from one of his former advisers, Carter Page, to counter testimony by directors of the FBI and CIA.

* Prime Minister Theresa May could lose control of parliament in Britain`s June 8 election, according to a projection by polling company YouGov, raising the prospect of political turmoil just as formal Brexit talks begin.