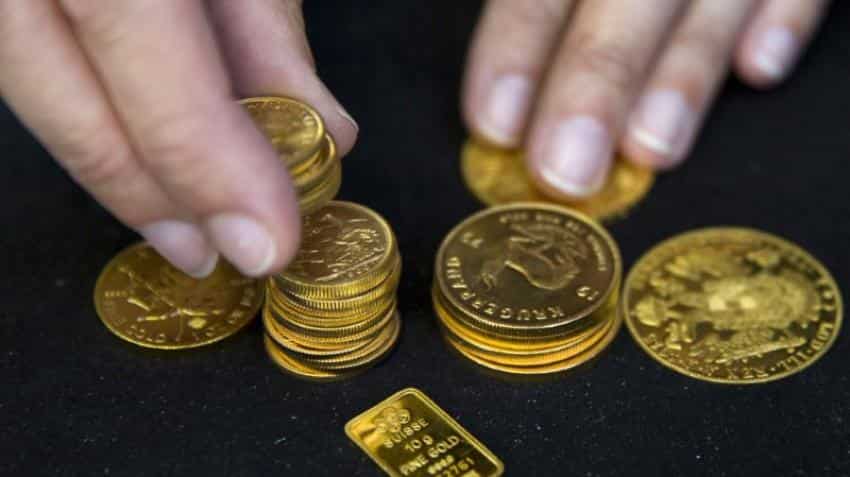 * The euro came under pressure on Tuesday after a media report that Greece may forego its next bailout payment if creditors cannot strike a debt relief deal, while Asian stocks were shackled by holidays in some regional markets.

* Former prime minister Matteo Renzi suggested on Sunday that Italy`s next election be held at the same time as Germany`s, saying this made sense "from a European perspective".

* British Prime Minister Theresa May said she would walk away from divorce talks with the European Union without a deal if she had to, but her rival in next week`s election, Labour`s Jeremy Corbyn, said he would make sure an agreement was reached if he won power.

* May`s lead over the opposition Labour Party dropped to 6 percentage points in a poll published on Tuesday, the latest to show a tightening race since the Manchester bombing and a U-turn over social care plans.

* Greece`s creditors need to reach a deal on debt relief measures at the next meeting of euro zone finance ministers in June to help the country return to bond markets, its finance minister said on Monday.

* The U.S. economy is at or near the Federal Reserve`s goals of full employment and stable prices, San Francisco Fed President John Williams said, adding that the U.S. central bank wants to make sure markets stay calm as it slowly returns interest-rate policy to normal.