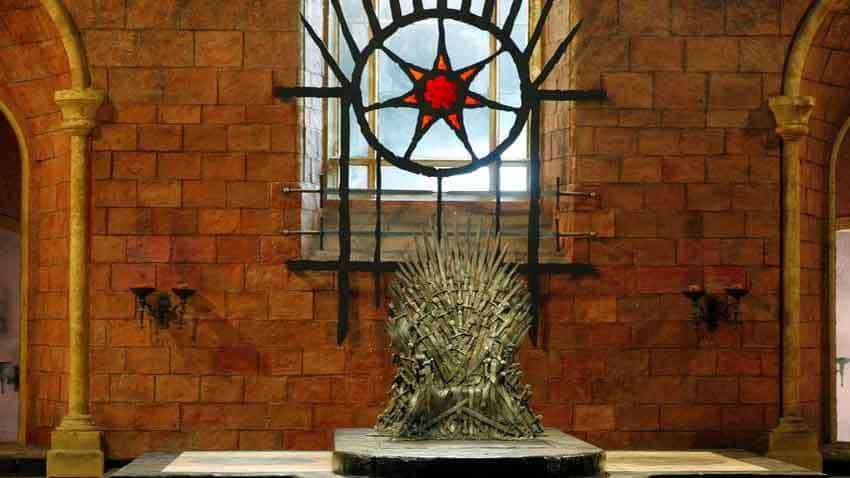 Details about Varma's character are still under wraps, reported Deadline.
Varma, who has starred in TV shows "Carnival Row", "Luther", "Paranoid" and "For Life" and movies such as "Kama Sutra: A Tale of Love" and "Crisis", will appear in the series alongside Ewan McGregor and Hayden Christensen, who portrayed Obi-Wan and Anakin Skywalker/Darth Vader in the "Star Wars" prequel trilogy.
The Obi-Wan series on the streamer is among the number of "Star Wars" shows that are lined up for Disney+ following the success of "The Mandalorian". The third season of ?The Mandalorian? will premiere on Disney+ in late 2021.
The character of Cassian Andor from "Rogue One", played by Mexican star Diego Luna, is also getting a new series besides the two "Mandalorian" spinoffs and other stories.