Facebook Inc Chief Executive Mark Zuckerberg said on Wednesday that a warning from the FBI on hack-and-leak operations before the Nov. 3 presidential election played a role in its decision to limit the reach of stories from the New York Post that made claims about Democratic presidential candidate Joe Biden`s son. 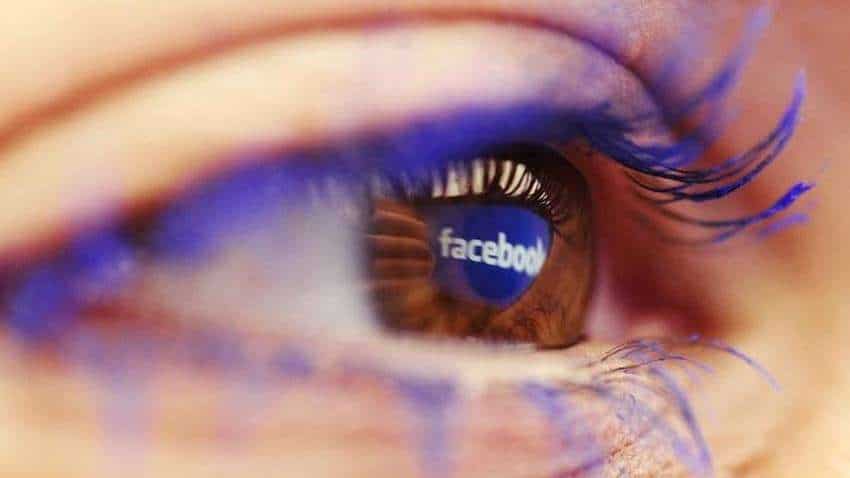 Zuckerberg said it had seen attempts by Russia, Iran and China to run disinformation campaigns. "One of the threats that the FBI has alerted our companies ... to was the possibility of a hack and leak operation in the days or weeks leading up to this election," he said.

"So you had both public testimony from from the FBI, (inaudible) in private meetings alerts that were given to at least our company, I assume the others as well, that suggested that we be on high alert and sensitivity that if a trove of documents appeared that that we should view that with suspicion that it might be part of a foreign manipulation attempt," he told lawmakers.