The collapse of the merger represents a rare blow to SoftBank Chief Executive Officer Masayoshi Son, a prolific dealmaker who put together a complex transaction for debt-laden Intelsat that hinged on creditors accepting a discount for their bonds. 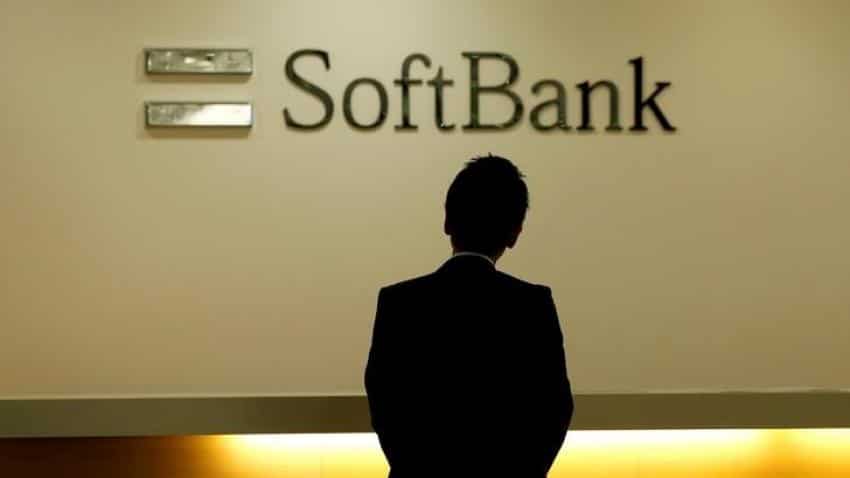 Japan`s SoftBank Group Corp will let the $14 billion merger between its satellite startup OneWeb and peer Intelsat SA fall through, after failing to get enough of Intelsat creditors to back it, people familiar with the matter said on Wednesday.

The collapse of the merger represents a rare blow to SoftBank Chief Executive Officer Masayoshi Son, a prolific dealmaker who put together a complex transaction for debt-laden Intelsat that hinged on creditors accepting a discount for their bonds.

Negotiations ended on Wednesday between Intelsat and its creditors without a deal, ahead of midnight deadline for the latter to accept a debt swap, three sources said. While OneWeb and Intelsat have already extended the tender offer period for the creditors three times, and also sweetened their offer to them, there will be no more extensions, the sources added.

OneWeb and Intelsat can terminate their merger as early as Friday. The sources cautioned that it was always possible that some creditors would make a last-ditch effort on Thursday to save the deal.

For Intelsat, a satellite pioneer which broadcast Neil Armstrong`s moon walk, a deal with OneWeb offered an opportunity to merge with a fast-growing start-up and slash its $14 billion debtload.

A combined OneWeb and Intelsat would have eventually created a combined network of hundreds or even thousands of satellites in high and low altitudes to help provide internet access worldwide.

However, Intelsat bondholders pushed back against a proposal for the company`s equity holders, including private equity firm BC Partners Ltd, to receive a recovery while they are offered less than their full face value for their debt.

But Intelsat`s equity holders have not been willing to accept less than the $4.75 per share OneWeb offered.

SoftBank in May bumped its offer for Intelsat in an effort to bring bondholders on board. It decreased the discount the holders would have to accept to $2.85 billion from $3.6 billion.

While the collapse of the deal is a setback for OneWeb`s expansion plans, SoftBank`s investment thesis was always predicated on the standalone prospects of OneWeb, rather than an acquisition. SoftBank has already been in contact with other satellite companies that could be merger partners for OneWeb, sources have previously said.