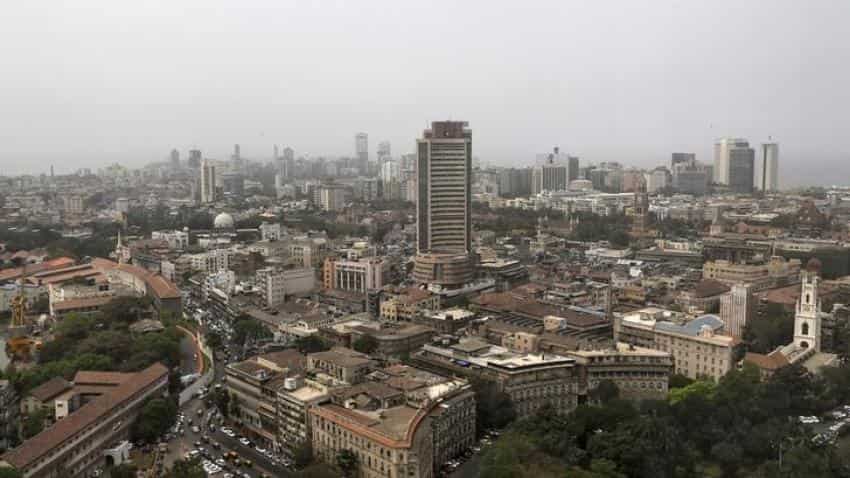 India is set to hang onto its status as the world`s fastest growing major economy thanks to stronger consumer demand, if data due out later on Wednesday matches economists expectations for a 7.1 percent year-on-year expansion in the March quarter.

Having completed three years in office last week, Prime Minister Narendra Modi could view the gross domestic product figures with some satisfaction after the doubts raised by his shock decision last November to scrap high-value banknotes in a move to flush out all the money Indians hide from the taxman.

That move pounded consumer demand. But the setback to an economy where most people are paid and buy what they need with cash appears to have been mercifully shortlived.

"The initial impact of demonetisation was not as strong as was feared," said Shilan Shah, an economist at Capital Economics in Singapore. "Consumer spending just got delayed, it didn`t get abandoned."

The injection of new banknotes as well as robust demand generated by the traditional wedding season and people buying fridges and air conditioners to cope with a blistering heatwave have since led a rebound in consumer spending, which fuels more than half of India`s economic growth.

The median forecast from 35 economists polled by Reuters put annual GDP growth for the January-March quarter at just tad faster than 7.0 percent posted in the previous quarter, but still ahead of the 6.9 percent expansion clocked by China during the same period.

The federal statistics office will release the figures at 1200 GMT.

A stronger growth outturn will support the Reserve Bank of India`s (RBI) forecast of a V-shaped recovery from the cash clampdown. Analysts expect the RBI to keep interest rates on hold at its upcoming monetary policy review next month.
GOOD OMENS, LINGERING DOUBTS

But monsoon rains arrived early in the country`s south this week, raising prospects of bountiful harvests that will boost farm incomes. And with government pay hikes also in the works, the outlook for a sustained recovery looks good.

The expected introduction of a nationwide goods and services tax in July, replacing multiple state taxes, should also spur growth by making India an easier place to do business.

A stronger global economy has boosted demand for exports of Indian goods also. And the combination of buoyant external and domestic demand should underpin a recovery in the industrial sector and lift low capacity utilisation at Indian factories.

Economists are reluctant, however, to take India`s GDP figures at face value after a change in methodology two years back that transformed a sluggish economy into a world-beater overnight.

The latest GDP data could add fuel to the debate as it will rely on newly rebased indices for wholesale prices and industrial production, which analysts say will increase chances of the headline growth figure surprising on the upside.