BoE to allow EU banks to operate in UK as normal after Brexit: BBC 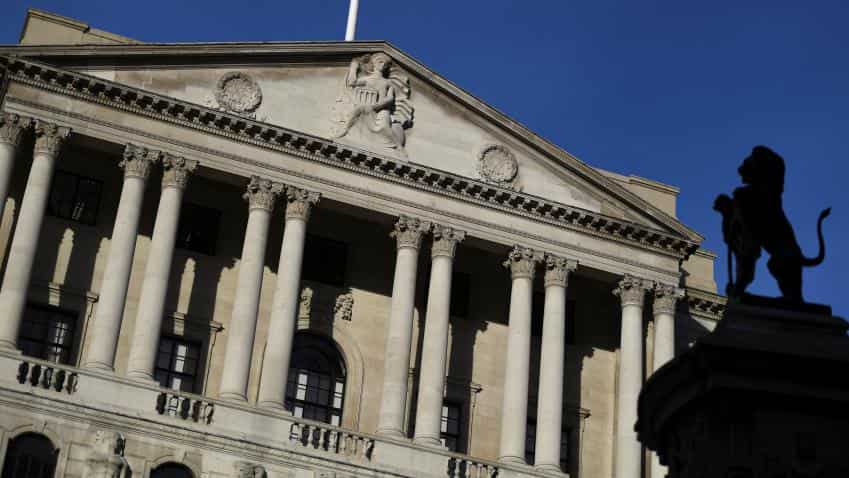 A statue is silhouetted against the Bank of England in the City of London. Image source: Reuters
RELATED NEWS

The Bank of England will allow European banks to continue selling their services in the United Kingdom without having to create expensive subsidiaries after Brexit, even if no divorce deal is struck between London and Brussels, the BBC reported.

The decision, due to be made public by the BoE at 1300 GMT on Wednesday, would mean European banks offering wholesale services would not face new hurdles to operating in London, which vies with New York for the title of the world’s financial capital.

The BoE did not immediately respond to repeated requests for comment out of business hours.

The BBC quoted unidentified government and industry sources as saying they supported the decision.

If confirmed, the BoE`s proposal would amount to a signal of goodwill by Britain in Brexit talks and an attempt to preserve London`s position as the financial centre which hosts more banks than any other.

More than 100 banks operating in London are branches of lenders headquartered elsewhere in the EU. Currently, they operate in Britain under EU "passporting" rules which are due to expire when Britain leaves the bloc in March 2019.

The BoE has previously said it would let banks know before the end of the year whether any or all of these branches must reapply for branch licences to operate after Brexit, or become subsidiaries, a costlier option for banks.

Switching from being a branch to a subsidiary means having to build up buffers of capital and cash locally.

British Prime Minister Theresa May has said Britain will leave the EU`s single market, raising questions about how companies in Britain will do business in the bloc after Brexit, and how European companies can operate in Britain.