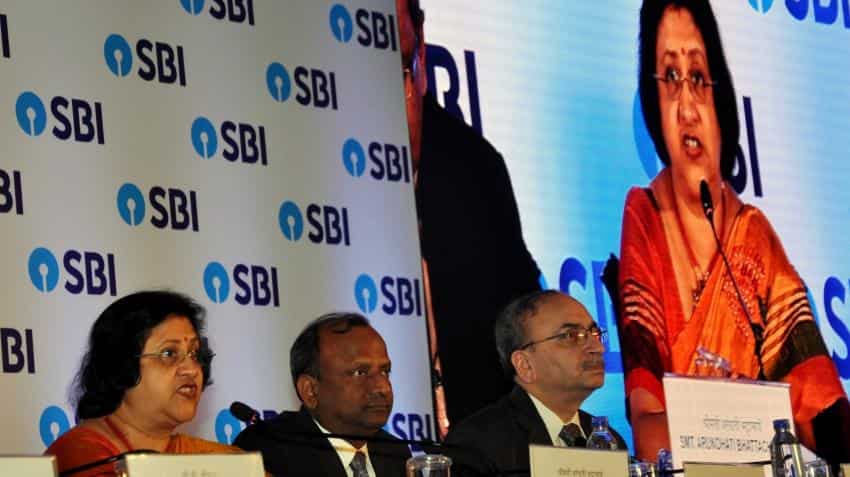 This is part of plans to garner Rs 15,000 crore capital from markets in the current fiscal.

"The floor price in respect of the issue, based on the pricing formula of SEBI, is Rs 287.58 per equity share of the bank and the relevant date for this purpose...Is June 5, 2017," the filing said.

It further said the bank may offer a discount of not more than 5 per cent to the floor price.

The total proceeds of the issue will be used to augment its capital adequacy ratio and for general corporate purposes, in accordance with applicable law, it said.

The QIP announcement comes at a time when PSU banks are in need of huge capital to clean up their balance sheet and meet global risk norm Basel III by 2019.

Raising funds from the market will ease the pressure on the exchequer of pumping in capital. As per the Indradhanush plan, public sector banks need to raise Rs 1.10 lakh crore from markets, including follow-on public offer, to meet Basel-III requirements, which will kick in from March 2019.

SBI has appointed six merchant bankers to manage the issue and the meeting of the committee of directors will be held on June 8 to consider and approve the issue price of the equity shares proposed to be issued pursuant to the QIP.

SBI Caps and IIFL Holding will only be involved in marketing of the issue.

According to sources, SBI plans to raise Rs 11,000 crore through this QIP.

In March, the central board of SBI at its meeting had approved raising of equity capital up to Rs 15,000 crore during fiscal year 2017-18.

The bank had sold 5.13 crore shares at an average price of Rs 1,565, which was the lower side of the price band it had set.

Post-equity allotment, the government stake came down to 58.6 per cent, from over 62 per cent.