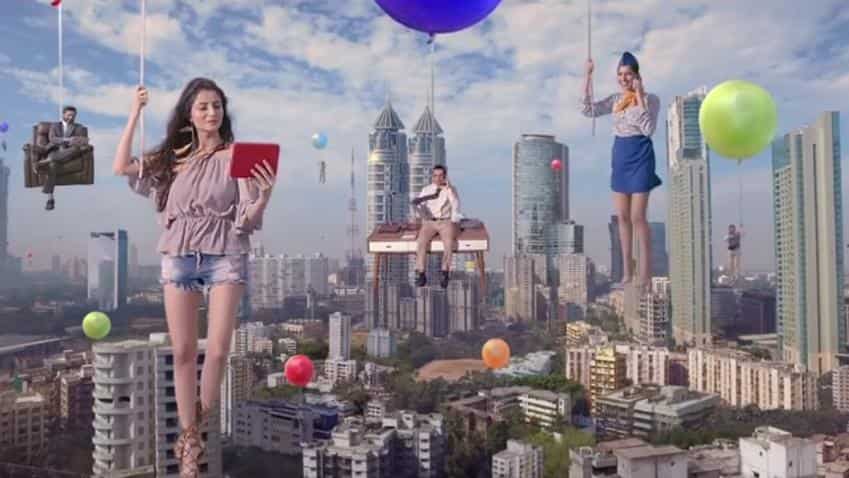 Reliance Jio topped the chart in 4G network speed for the month of April with an all-time high download speed of 19.12 megabit per second, as per the latest Trai report.

The Telecom Regulatory Authority of India (Trai) collects and computes data download speed with the help of its MySpeed application on a real-time basis. Theoretically, a user can download one Bollywood movie in about five minutes at 16 mbps speed.

Taking the pole position among other operators, Reliance Jio logged download speed of 19.12 mbps during April, even bettering its own performance of 18.48 mbps demonstrated in the previous month, the report said.

Also, April was the fourth consecutive month for RJio leading the speed chart.

During April, the download speed on Idea Cellular network stood at 13.70 mbps and Vodafone network at 13.38 mbps.

Vodafone India and Idea Cellular have announced merger of their operations to create the country's largest mobile phone operator worth more than $23 billion with a 35 % market share.

As per the monthly trend on Trai's portal, Bharti Airtel logged average download speed of 10.15 mbps in April.