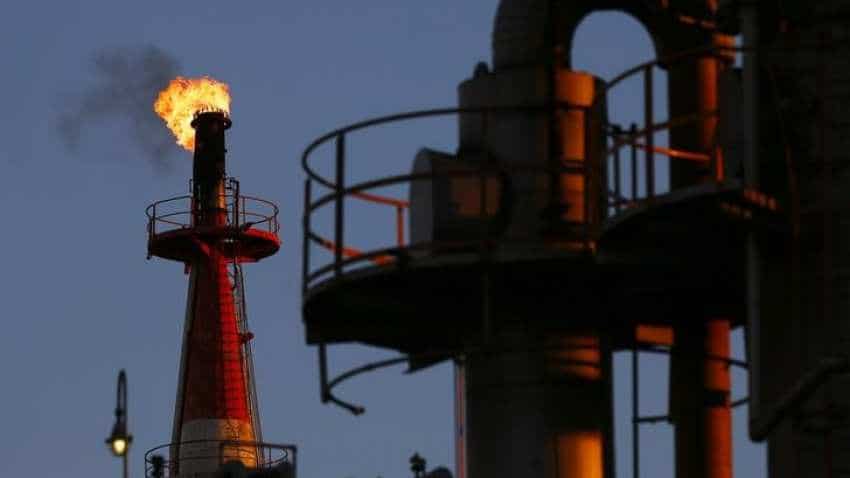 The panel will be headed by former Maharashtra chief secretary D M Sukthankar, who will submit its recommendations within the next six months. Representational Image, source: Reuters

The panel will be headed by former Maharashtra chief secretary D M Sukthankar, will look at "satisfactory resettlement and rehabilitation of the project affected people" and submit its recommendations within the next six months to the project promoters and the Maharashtra government for further action," IOC said in a statement here.

It will "recommend a roadmap for the settlement of issues related to the acquisition of land in a fair manner and satisfactory resettlement and rehabilitation of the project affected people, for the proposed integrated refinery and petrochemicals project in Konkan region of Maharashtra," it said.

"The Committee will look into and make appropriate recommendations in regard to all issues connected with the overall environmental protection and ecological conservation of the region. It will independently recommend a proper framework and methodology for the holistic and integrated development of the region, including balanced town and country planning, economic and socio-cultural development, diversification and development of skills among the local population of the region and other relevant matters," the statement said.

The committee has been empowered to invite and interact with all stakeholders and to commission and monitor such special studies as it may consider necessary, such as environmental impact assessment, social, economic and cultural impact assessment etc.

The Committee is expected to submit its recommendations, within the next six months, to the promoters of the Project as well as the Government of Maharashtra, for further action. An interim report identifying areas of early action is also expected to be submitted by the Committee, the statement said.

"The recommendations made by the Committee are expected to be fully and faithfully implemented by the promoters and the concerned authorities with a view to ensuring the environmental protection, ecological preservation and holistic development of Konkan region and also the proper resettlement, in a sensitive and humane manner, of the local people likely to be displaced by the project," it added.