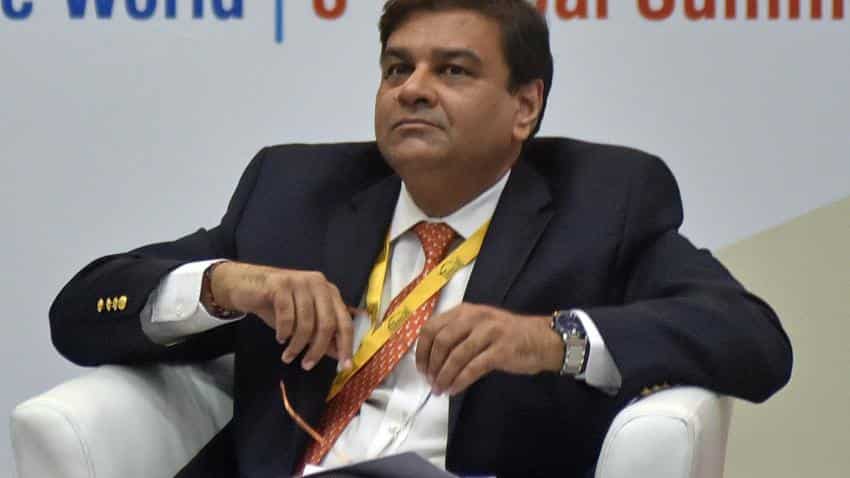 The RBI today said its prompt corrective action (PCA), initiated in case of some public sector banks with high NPAs, is a supervision tool and does not constrain normal banking operations for the public.

The Reserve Bank has put Dena Bank, IDBI Bank, Indian Overseas Bank and UCO Bank, under the PCA in view of their mounting non-performing assets.

RBI's statement comes in the backdrop of "some misinformed communication" circulating in some section of media as well as social media platforms, about the PCA framework.

The PCA framework has been in operation since December 2002 and the guidelines issued in April this year is only a revised version of the earlier framework, the central bank said.

"PCA framework is one of such supervisory tools, which involves monitoring of certain performance indicators of the banks as an early warning exercise and is initiated once such thresholds as relating to capital, asset quality are breached," the statement said.

Its objective, the RBI added, is to facilitate the banks to take corrective measures, including those prescribed by the Reserve Bank, in a timely manner, in order to restore their financial health.

The framework also provides an "opportunity" to the RBI to pay focussed attention on such banks by engaging with the management more closely in those areas.

"The PCA framework is, thus, intended to encourage banks to eschew certain riskier activities and focus on conserving capital so that their balance sheets can become stronger," it said.

The RBI, in April, had issued a new set of enabling provisions under the revised PCA framework with a clause that if the bank does not show improvement then it could be either be merged or taken over by other bank.