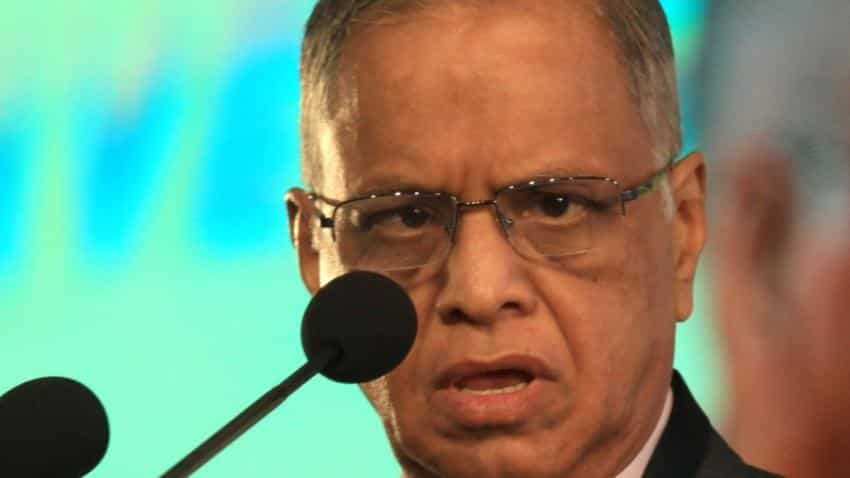 Founder Chairman of Infosys N R Narayana Murthy today expressed sadness over the IT companies laying off their employees as part of their cost cutting strategy.

"...It is sad...," Murthy told in an email reply to a PTI query about recent IT layoffs.

Murthy, however, did not elaborate on the matter.

Infosys had announced that it could hand out pink slips to hundreds of mid and senior-level employees as it carries out bi-annual performance review amid a challenging business environment.

The development comes at a time when its peers Wipro and Cognizant are taking similar measures to control costs.

The US-based Cognizant had rolled out a voluntary separation programme for directors, associate VPs and senior VPs, offering them 6-9 months of salary.

Wipro, too, is learnt to have asked about 600 employees to leave as part of its annual "performance appraisal" even as speculations were that the number could go as high as 2,000.

According to executive search firm Head Hunters India, the job cuts in IT sector will be between 1.75 lakh and 2 lakh annually for next three years due to under-preparedness in adapting to newer technologies.

A report submitted by McKinsey & Company at the Nasscom India Leadership Forum said, nearly half of the workforce in the IT services firms will be "irrelevant" over the next 3-4 years.

IT companies have been one of the largest recruiters in the country. However, they have warned that increasing automation of processes would lead to reduction in hiring in coming years.

While the outsourcing model has placed India on the global map, increasing scrutiny and rising protectionist sentiment are also posing challenges for the USD 140 billion Indian IT industry.

Companies are now working towards reducing their dependence on work visas and instead hiring more locals to ensure continuity of work for clients, even though it impacts their margins.