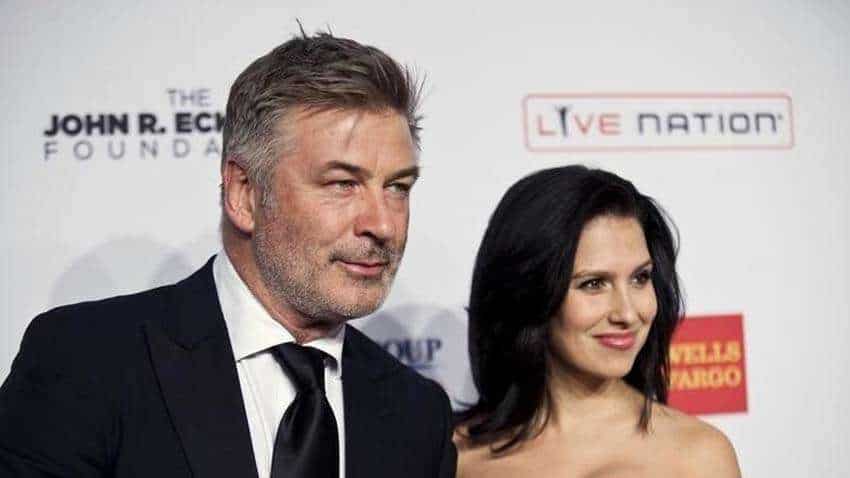 Hilaria Baldwin, 37, shocked fans on Monday with an Instagram post that revealed a photo with the couple's newborn.
She captioned the picture, taken by Alec Baldwin, writing "7" and a red heart emoji.
The couple shares Carmen, seven, Rafael, five-and-a-half, Leonardo, four, and Romeo, two-and-a-half years. Alec Baldwin, 62, also has 25-year-old daughter Ireland, from his previous marriage to actor Kim Basinger.
A source confirmed to Page Six that the couple welcomed their sixth child, but didn't provide insight as to whether they used a surrogate or adopted, something many people questioned on social media.
"We're still not issuing a statement or confirming anything -- what she posted stands," the couple's representative told the publication when asked for further details.