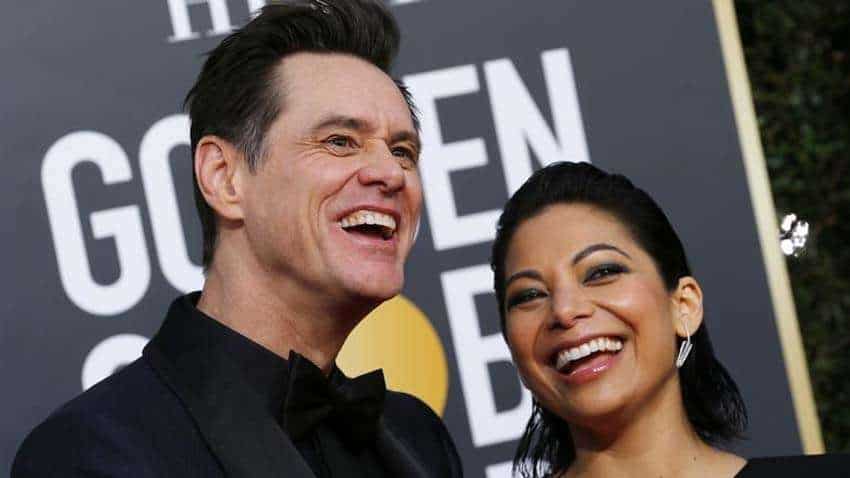 Salman Khan movie Tiger 3: This actor has been cast as the villain

"Orphan Black" and "Perry Mason" star Tatiana Maslany will play She-Hulk aka Jennifer Walters in the show, which hails from streamer Disney Plus.

Dubbed as a legal comedy, the show centres on Walters, an attorney who has similar powers to her cousin, Bruce Banner/The Hulk.

Mark Ruffalo will reprise his Marvel Cinematic Universe role of The Hulk in the series, while actor Tim Roth will return as villain The Abomination.

Gonzaga will essay the role of Walters' friend, reported Deadline.

The new show comes from showrunner Jessica Gao, who won an Emmy for penning "Pickle Rick" episode of animated series "Rick and Morty".

Kat Coiro and Anu Valia have been roped in to direct multiple episodes of the series.

She-Hulk aka Jennifer Walters was the last major character to be co-created by Stan Lee for Marvel Comics.

Walters is an attorney and cousin of Bruce Banner (The Hulk). She got her power after an emergency blood transfusion from Banner, but contrary to him she was able to keep her intelligence and personality when she 'Hulked' out.

The character first appeared in comics as a member of the 'Fantastic Four in the 1980s.

Salman Khan movie Tiger 3: This actor has been cast as the villain