AstraZeneca and Oxford University have acknowledged a manufacturing error that is raising questions about preliminary results of their experimental COVID-19 vaccine. 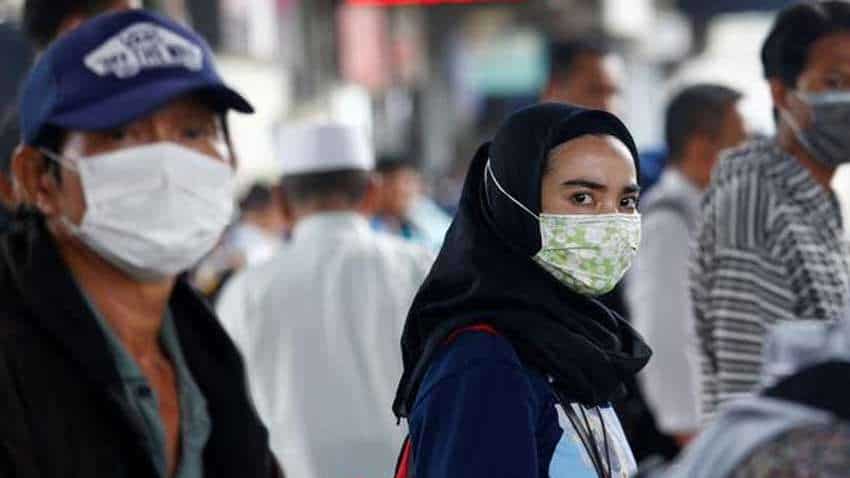 In the low-dose group, AstraZeneca said, the Covid-19 vaccine appeared to be 90 per cent effective.

AstraZeneca and Oxford University have acknowledged a manufacturing error that is raising questions about preliminary results of their experimental COVID-19 vaccine.

A statement describing the error on Wednesday came days after AstraZeneca and Oxford University described the shots as "highly effective" and made no mention of why some study participants didn't receive as much vaccine in the first of two shots as expected.

In a surprise, the group of volunteers that got a lower dose seemed to be much better protected than the volunteers who got two full doses.

But the way in which the results were arrived at and reported by the companies has led to pointed questions from experts.

The partial results announced on Monday are from large ongoing studies in the UK and Brazil designed to determine the optimal dose of vaccine, as well as examine safety and effectiveness. Multiple combinations and doses were tried in the volunteers. They were compared to others who were given a meningitis vaccine or a saline shot.