Cryptocurrency news today: Bitcoin down 5 per cent; Dogecoin, Ethereum, Bianance Coin and other top ones trading in red too! Is Elon Musk the TRIGGER? Check Space X CEO viral tweet 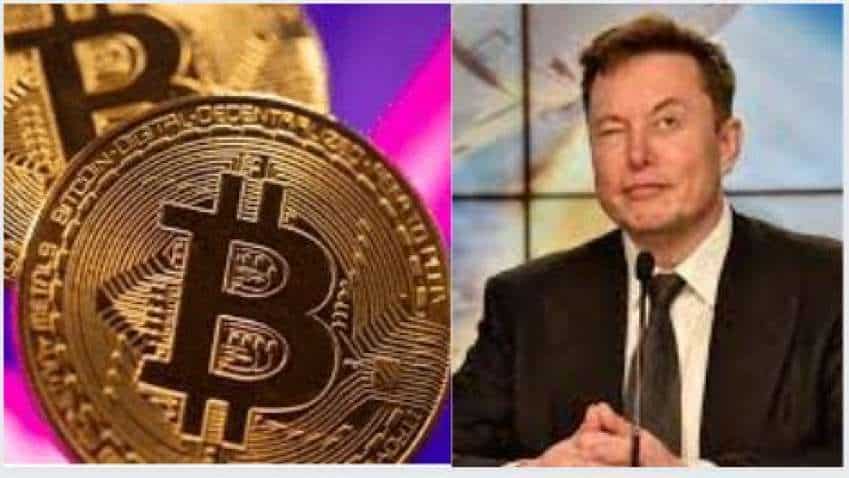 Cryptocurrency news today: Bitcoin is the leading cryptocurrency that contributes to around 40 per cent of the global crypto market. It also sort of dictates how the crypto market behaves. Bitcoin on Friday, May 4, was trading in negative at Rs 28,40,630, down 5.51 per cent. It created a daily low of Rs 28,12,986, while went on to hit Rs 30,13,489-mark on Friday.

So, from over 6 per cent up on Thursday to down 5 per cent on Friday, what led to this reversal? Well, it appears after Dogecoin rallied two back-to-back days after Space X CEO Elon Musk tweeted his childhood picture with the cryptocurrency, Musk is at it again. This time he shared a broken heart emoji, triggering price fall in the number one cryptocurrency.

How other coins fared?

Dogecoin, Shiba Inu were trading over 14 percent lower, Ethereum was down 7 per cent, Binance Coin was trading low too after correcting over 9 per cent on CoinSwitch Kuber, the cryptocurrency exchange that facilitates crypto trading in India. Overall market was down 8.57 per cent, showed the same exchange's data.

Tesla's big position in bitcoin and Musk's large personal following often set crypto markets on edge whenever he tweets, and the price fell after he posted "#Bitcoin", a broken-heart emoji and a picture of a couple discussing a breakup.

"Musk has been a major promoter of cryptocurrencies but has turned critical of bitcoin since suspending Tesla plans to take it in payment for cars, owing to concerns about its energy use," said a Reuters reports.

Bitcoin and several other cryptocurrencies are still recovering from a crash last month in the wake of that decision and on news of renewed regulatory scrutiny in China.

Musk had previously said Tesla would not sell its bitcoin, but his tweets were enough to unsettle markets still fragile following May's crash