Top cryptocurrencies, including Bitcoin, were trading in green and have gained from 5 to 15 per cent. Number one crypto Bitcoin has gained over 6.04 per cent as on 4.00 pm on Thursday, June 3. 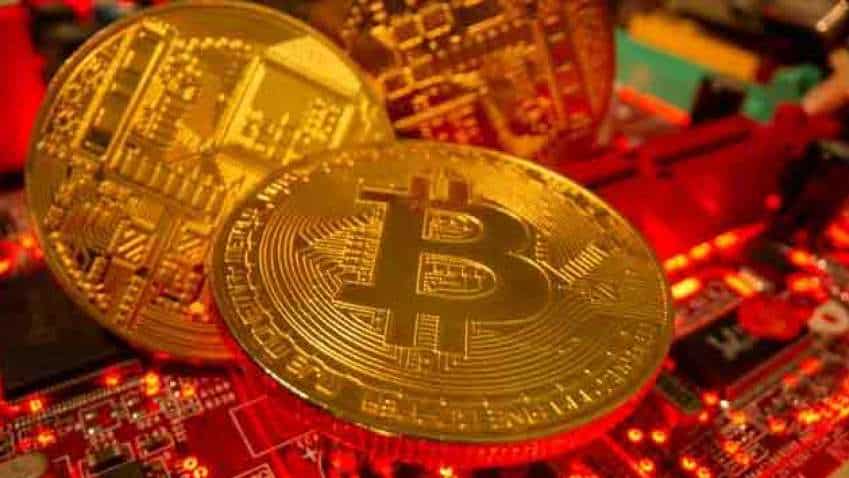 Top cryptocurrencies, including Bitcoin, were trading in green and have gained from 5 to 15 per cent. Number one crypto Bitcoin has gained over 6.04 per cent as on 4.00 pm on Thursday, June 3. Similarly, ranked 2 Ethereum was also seen trading at Rs 2,19,456, up 7.11 per cent, while at 4th position Binance Coin was trading above Rs 32,800 mark, up 10 per cent. Polka Dot, rank 9, saw its price going up by over 18 per cent on Thursday evening. Dogecoin, rank 5,  too was trading in green and overall crypto market saw a jump by over 5 per cent, as per CoinSwitch Kuber.

So, what's driving this crypto go upwards? Well, there are several possibel factors. One is the good show by leader of the pack—Bitcoin, which was trading above Rs 3,00,000. Bitcoin alone contributes to over 40 per cent of the cryptocurrency market.

A tweet posted by Space X CEO Elon Musk on Wednesday further acted as catalyst to push the prices up, especially Dogecoin. Besides, the report of US meme coin having listed on Coinbase, a US-based crypto exchange, is also considered to be positive development, at least for Dogecoin investors.

Latest Reserve Bank of India clarification on cryptocurrencies trading appears to be also one of the triggers.

Meanwhile, there is also a news of 'legitimacy plan' being discussed as per ET. India’s leading cryptocurrency exchanges, including WazirX, CoinDCX and CoinSwitch Kuber, have reportedly partnered with the Internet and Mobile Association of India (IAMAI) to set up an advisory board to implement a code of conduct for the industry, people aware of the matter told ET.