The country's imports of vegetable oil fell 13 per cent in the oil year 2019-20 that ended last month at 135.25 lakh tonnes, the lowest in six years, on lower demand of cooking oils from hotels, restaurants and cafeterias since April, according to industry body SEA 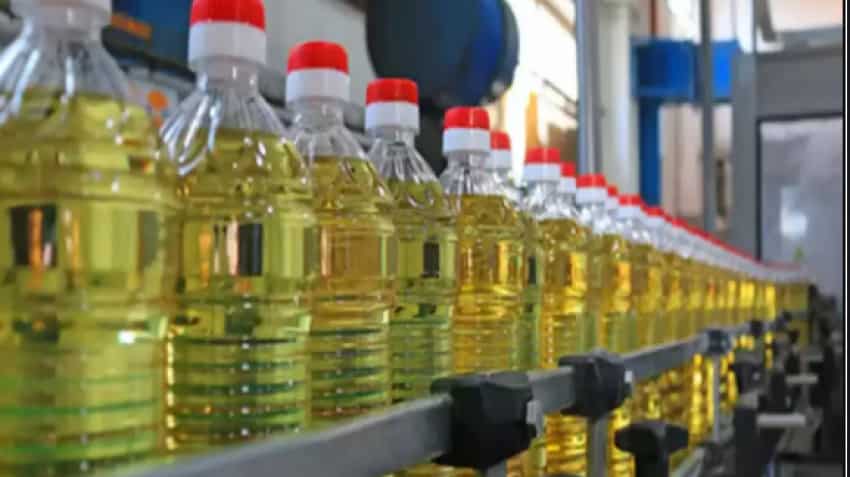 Import of vegetable oils during oil year 2019-20 (November to October) is reported at 135.25 lakh tonnes, compared with 155.50 lakh tonnes during 2018-19, the Solvent Extractors' Association (SEA) said in a statement. Source: PTI
Reported By: PTI
Written By: PTI
Edited By: ZeeBiz WebTeam
RELATED NEWS

The country's imports of vegetable oil fell 13 per cent in the oil year 2019-20 that ended last month at 135.25 lakh tonnes, the lowest in six years, on lower demand of cooking oils from hotels, restaurants and cafeterias since April due to the COVID-19 pandemic, according to industry body SEA.

The association attributed the fall in imports to "demand destruction since April 2020 from the HoReCa (hotel, restaurant and cafetaria) segment".

"COVID-19 is the main factor for reduction in demand and consumption," SEA said adding that the total import of vegetable oils is the lowest in the past six years.

SEA said import of refined palmolien in 2019-20 drastically reduced to 4.21 lakh tonnes, from 27.30 lakh tonnes in 2018-19 due to the imposition of 5 per cent safeguard duty on September 4, 2019, the association said. Placing RBD Palmolein in the restricted list category with effect from January 8 this year also impacted the import.

Import of crude palm oil marginally increased during the year compared to the previous year.

Soybean oil import is stagnant at between 31 tonnes and 33 lakh tonnes, while sunflower oil import is rising year-by-year, thanks to household demand.

"Domestic refining capacity utilisation improved during 2019-20 to 55-60 per cent, from 40-45 per cent in a year before, thanks to the stoppage of import RBD Palmolien," SEA said.
During the oil year 2019-20, palm oil import sharply decreased to 72.17 lakh tonnes, compared with 94.09 lakh tonnes in the previous year.