Shares of MCX might have underperformed so far in the year 2021 but have rallied over 24 percent in a month alone which suggests momentum is building in the stock. 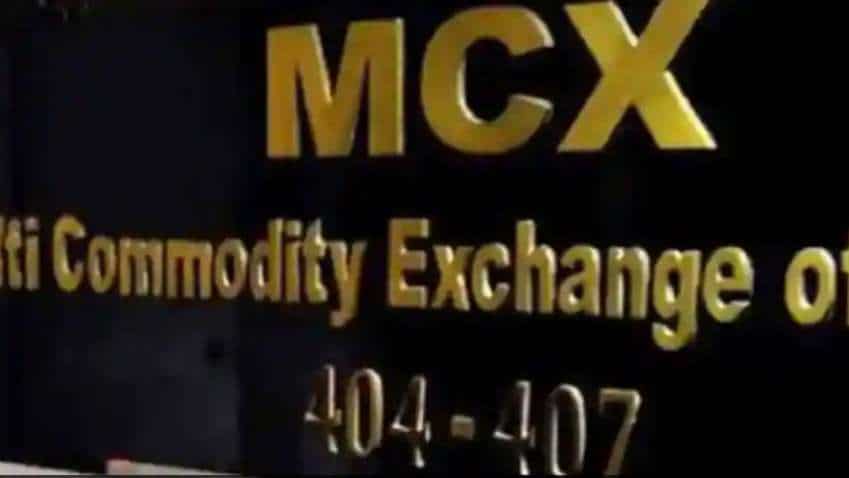 MCX, the largest commodity derivative exchange, has been an underperformer so far in the year 2021, as well as on a 1-year period basis. MCX rose by about 17 percent compared to about 30 percent rally seen in the Nifty50.

Shares of MCX might have underperformed so far in the year 2021 but have rallied over 24 percent in a month alone which suggests momentum is building in the stock.

MCX with a market capitalisation of over Rs 10,000 cr hit a fresh 52-week high of Rs 2128 on 12 October, and experts feel that the rally may not be over yet, especially after the recent breakout from the Inverted Head and shoulder pattern.

Post the breakout, the next target is seen above Rs 2300 that translates into an upside of about 12 percent from the October 12 closing price of Rs 2055. 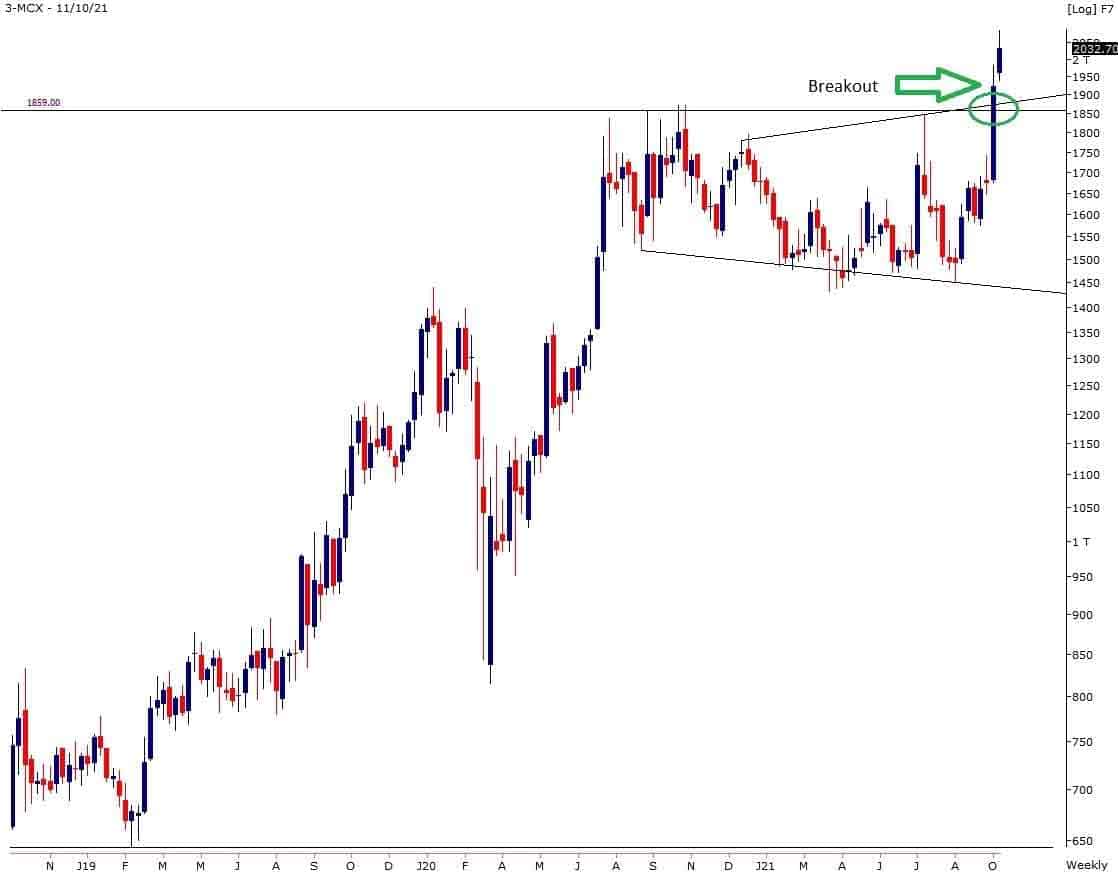 “There are multiple price patterns observed in MCX weekly chart. There is an Inverted Head and shoulder with the neckline 1859. With a depth of around 450 points, it is giving targets of 2309,” Vishal Wagh, Research head, Bonanza Portfolio, said.

“The second formation is the 'Broadening Triangle' which is very bullish and gives an indication of multi-bagger return for the stock,” he said.

Wagh further added that for both of these formations, stop loss should be put below 1740.